The future of travel is already here in Montréal. From robots to virtual reality, the city is embracing cutting-edge technology in hotels, restaurants and attractions.

Where to have the most futuristic fun in Montréal

I’ve just ordered a gin and tonic when the bartender says: “Would you like to be my girlfriend?” Ordinarily this blunt invitation would be off-putting, except my bartender is a robot. Somehow, this makes the question charming.

Montréal has long been a hub of innovation in Canada. But now the intersection of technology and culture is gathering steam, becoming increasingly integrated into everyday life for locals and visitors. If you’re looking for something a little more outside-the-box on your next vacation, plenty of futuristic fun awaits in Montréal.

Restaurant XVI XVI is one of the city’s most interesting new dining spots. My robot bartender R1B1, whose impressive swivelling arms and affinity for dancing are only matched by his humorous intellect, is just the beginning for owner Cédric Moindrot.

When it comes to dining, his imagination goes well beyond the use of unexpected foraged ingredients (this is the first time I’ve heard of—let alone eaten—wild garlic leaves) and culinary innovations like liquid nitrogen to transform food.

He envisions technology-driven dining experiences where dishes become multimedia stories, enhanced by augmented reality like interactive projections that transport you into another world. Think of virtually picking a ripe tomato from the sunny vines you sit amongst, which then becomes a real dish you can eat. If anyone can bring this vision to life it’s Cédric. He has created similar reality-stretching experiences for the likes of Cirque du Soleil in Paris, his home town.

DON’T MISS: Sweet spots: Where to find the best pastries in Montreal

Nearby, I’ve found the perfect girlfriend for R1B1. H2M2 rests quietly in the lobby of Hotel Monville, another newcomer that’s hoping to make tech-driven waves in the hospitality space. The technology experience here starts with self-check-in kiosks, the first in any hotel in Canada. It extends to room service delivered by H2M2, a squat, rolling robot that looks like a cross between a Daleck and a Roomba. 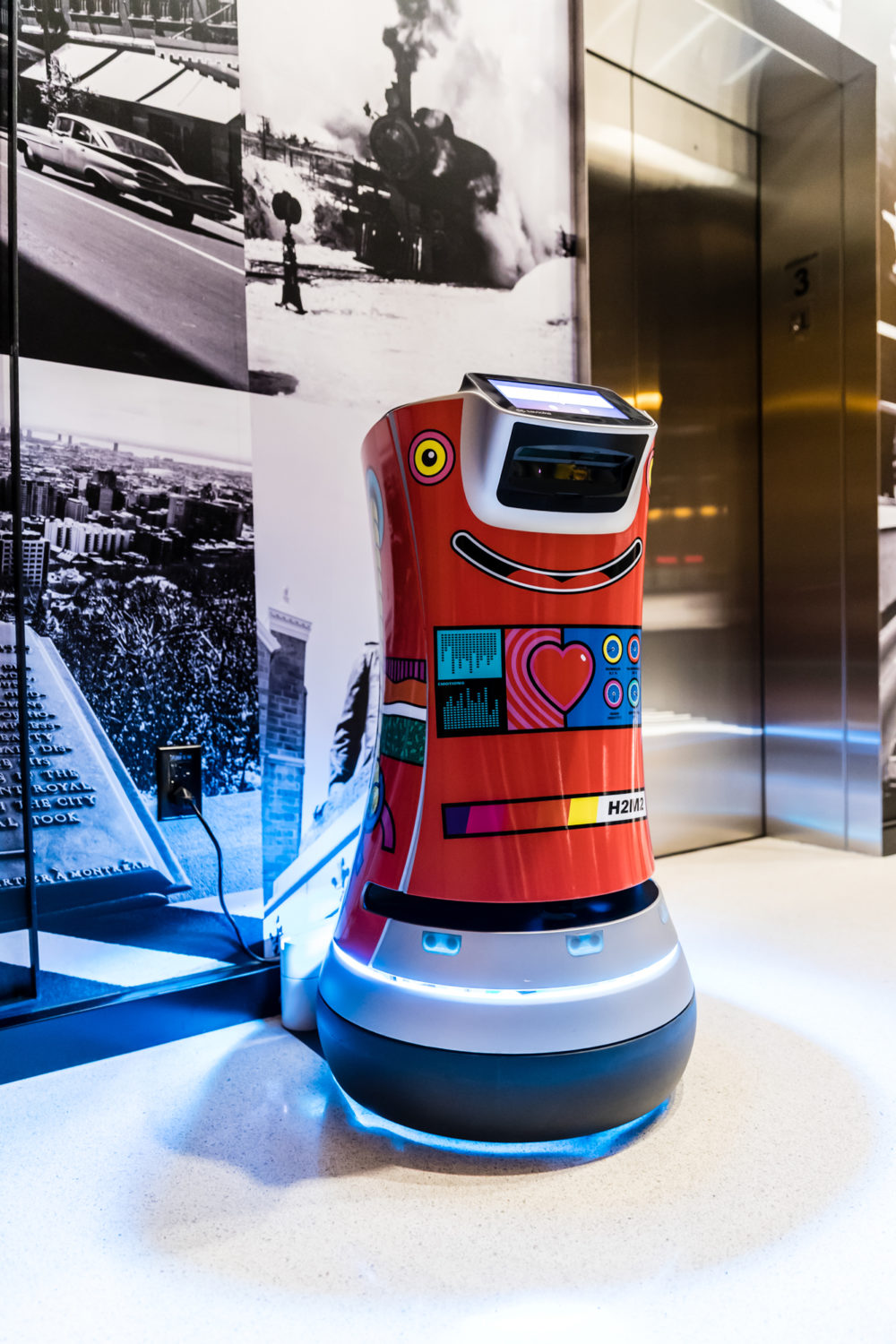 She (he? it?) can fully navigate the hotel. That includes taking the elevators to deliver your food straight to your door. Interaction is via touchscreen, which will open the box containing your order, followed by some endearing “beep-boops” as she rolls contentedly back down the hallway.

Elsewhere, virtual and augmented reality experiences are popping up as new forms of entertainment.

Innovative arts and culture space Centre Phi presents an immersive exhibition, HUM(AI)N, that explores what it means to be human in the age of technology. Visitors can don headsets for interactive virtual and augmented reality experiences. Try life as a growing tree, perhaps? Their short 360-degree VR films make you feel more like a participant than a viewer.

At the Society for Arts and Technology, immersive tech is championed as a force that will significantly shape our lives in the future. Grab a glass of orange wine on the stunning rooftop patio, then enter the “Satosphere” dome and pick a mattress-sized bean bag to lie on. This futuristic cinematic space plays short films created by local and international digital artists specifically for this hemispherical viewing environment. It’s quite a moving and meditative experience unlike any other.

In Montréal’s innovation district, Reflector Entertainment, which is co-owned by ex-Assassin’s Creed creative director Alexandre Amancio and Cirque du Soleil founder Guy Laliberté, is shaping new forms of perspective-shifting entertainment (explore the world of the Unknown 9 at unknown9.com). Reflector embraces the furthest possibilities of storytelling with new technology. They’re experimenting with intriguing new concepts like volumetric holograms and experiential theatre, two innovations that will hit the mainstream before long.

Technology comes to the streets

The city’s affinity for connecting people to technology in fun and unexpected ways is evident everywhere. From its innovation hubs to the streets, many of Montréal’s artistic installations rely on human input. The evening lights on the Jacques Cartier bridge are activated by millions of data points. This includes social network activity from people across the city. While the 21 Swings musical installation plays individual notes for each swing swung, creating an interactive, real-time performance. I wonder if my new dancing-robot-bartender-boyfriend would enjoy the show?

Far from the fear of AI overlords, Montréal manages to make technology integration a very human thing. It’s a welcome version of our technological future, and an exciting new avenue for travel.

Use Booking.com’s new Attractions engine to get discounts and perks (like skipping lines) on some of Montréal’s top attractions, including VIP walking tours, the Montréal Observation Wheel (La Grande Roue de Montréal) and even helicopter rides.

The company is also working on some artificial intelligence of its own. They will soon offer recommendations for experiences based on what their algorithm learns about your personal travel style, GPS location, budget and availability. Yet another technology transformation shaping the future of travel!

Digital editor at Travel Life
Nicola is an international award-winning writer, editor and communication consultant based in Toronto. She has travelled to 32 countries so far and is always poised to head out the door again. Nicola loves both the visceral and intellectual dimensions of travel, and will passionately argue for its psychological paybacks, especially after a few glasses of wine. In addition to being the digital editor at Travel Life, she has written for the Toronto Star, WestJet magazine, Air Canada's enRoute magazine, Time Out magazine and many more. She lives for opportunities to illuminate the life-changing power of travel for as many people as possible. 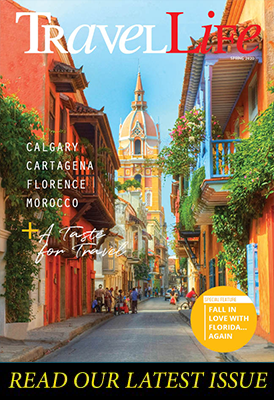 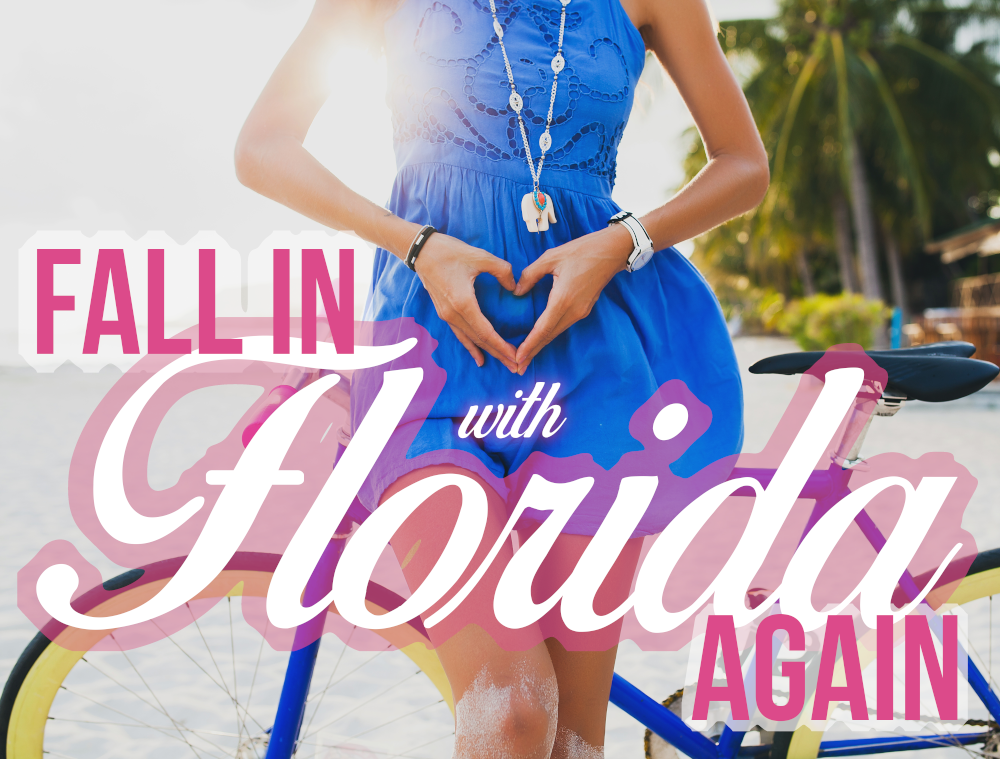 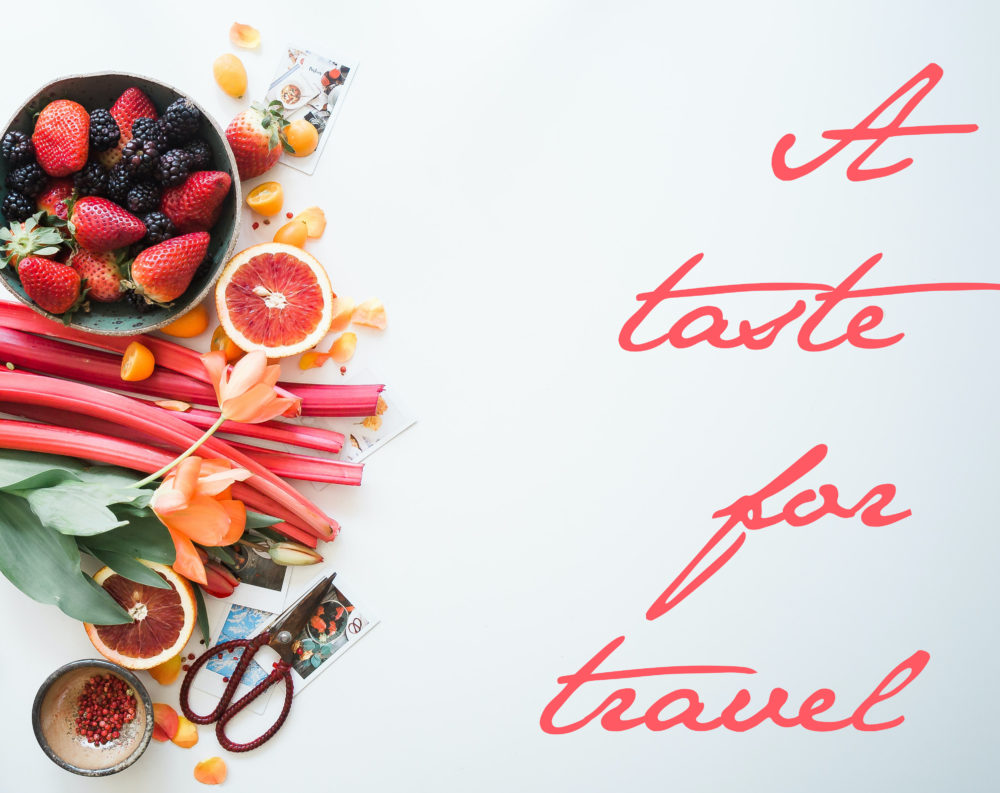 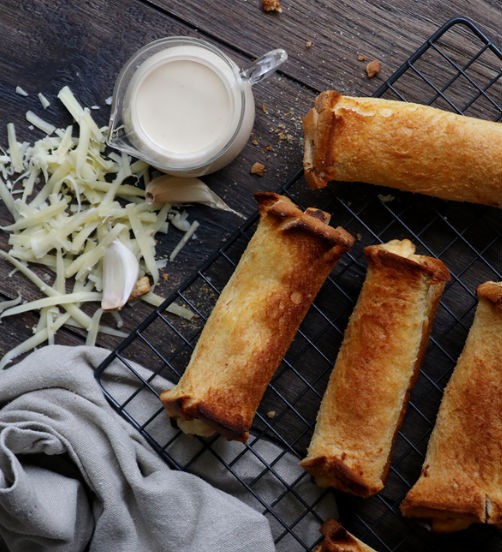 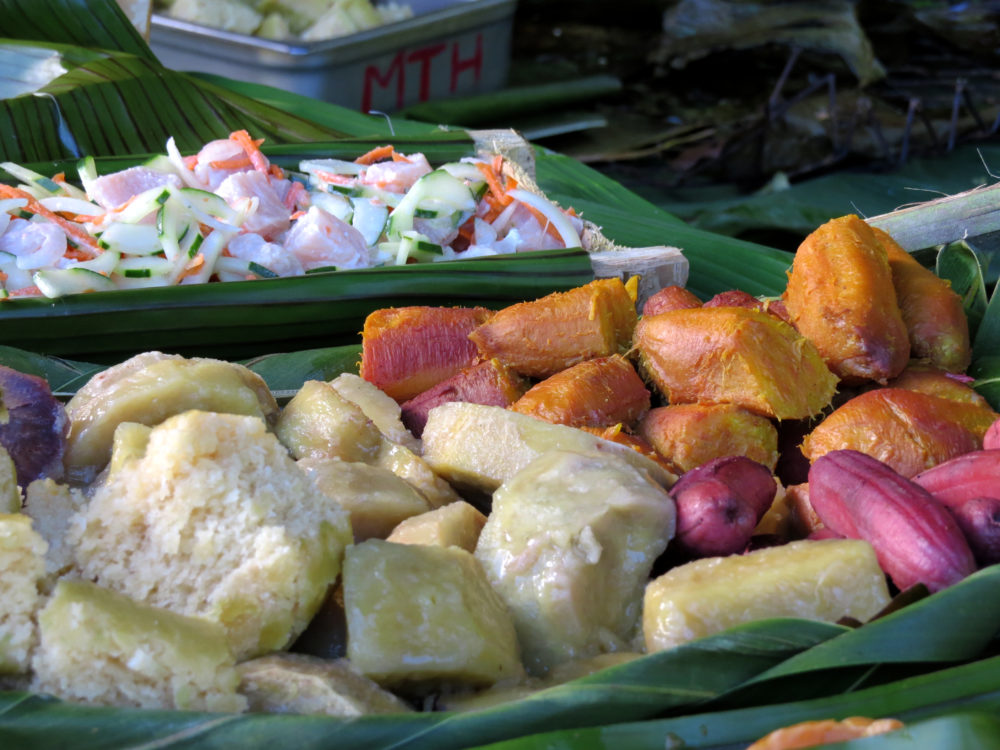 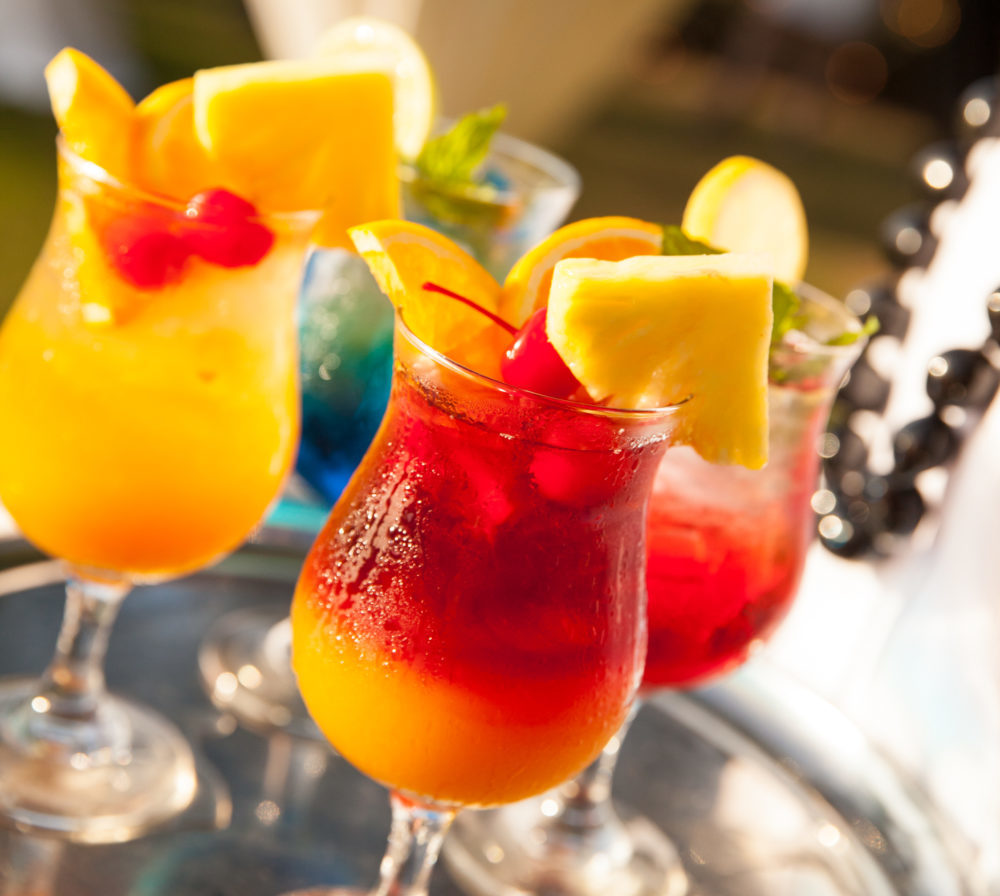 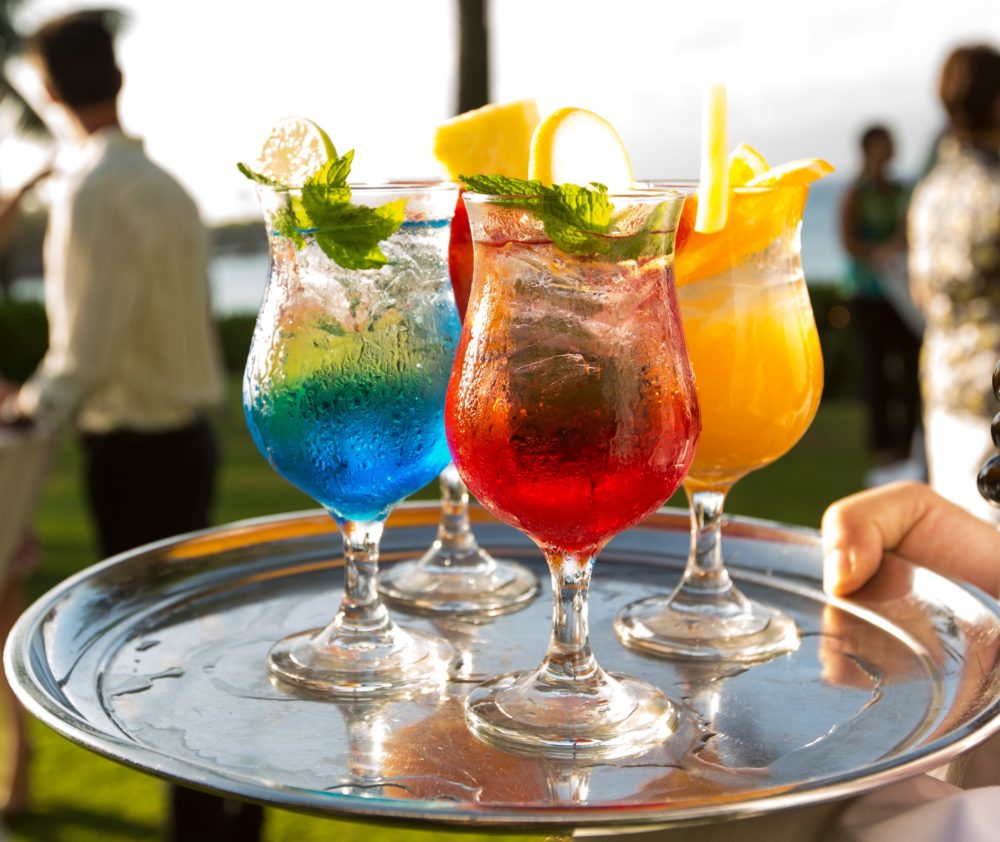 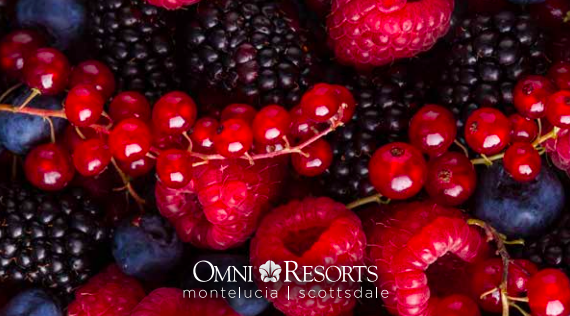 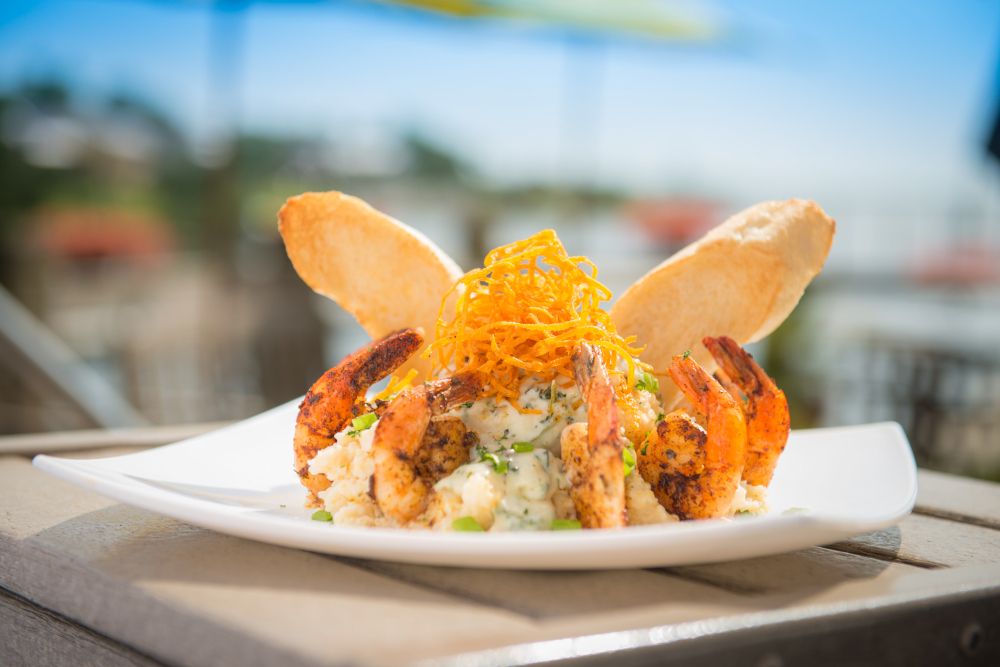 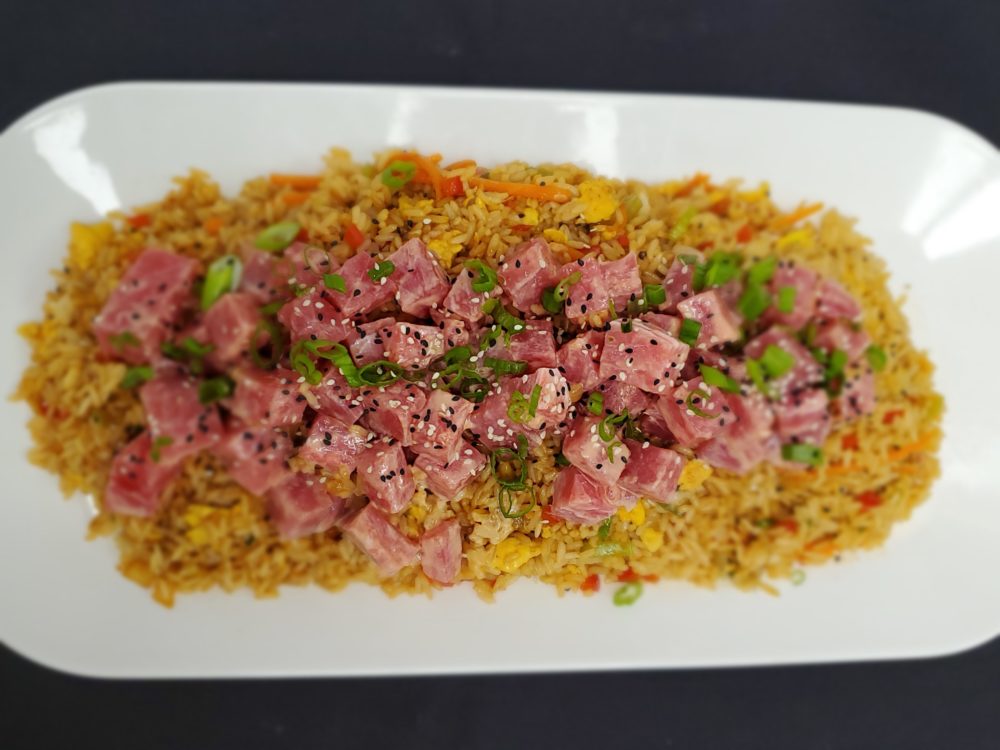 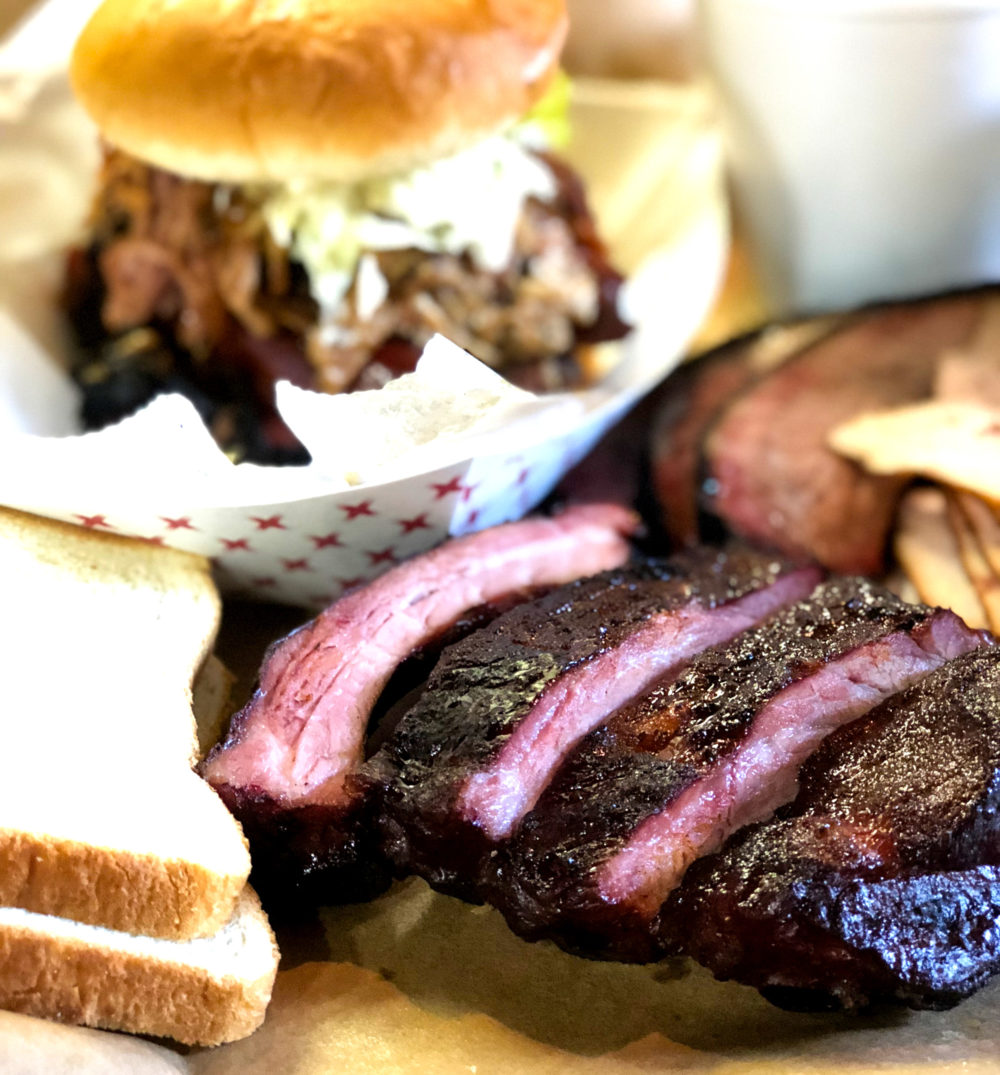 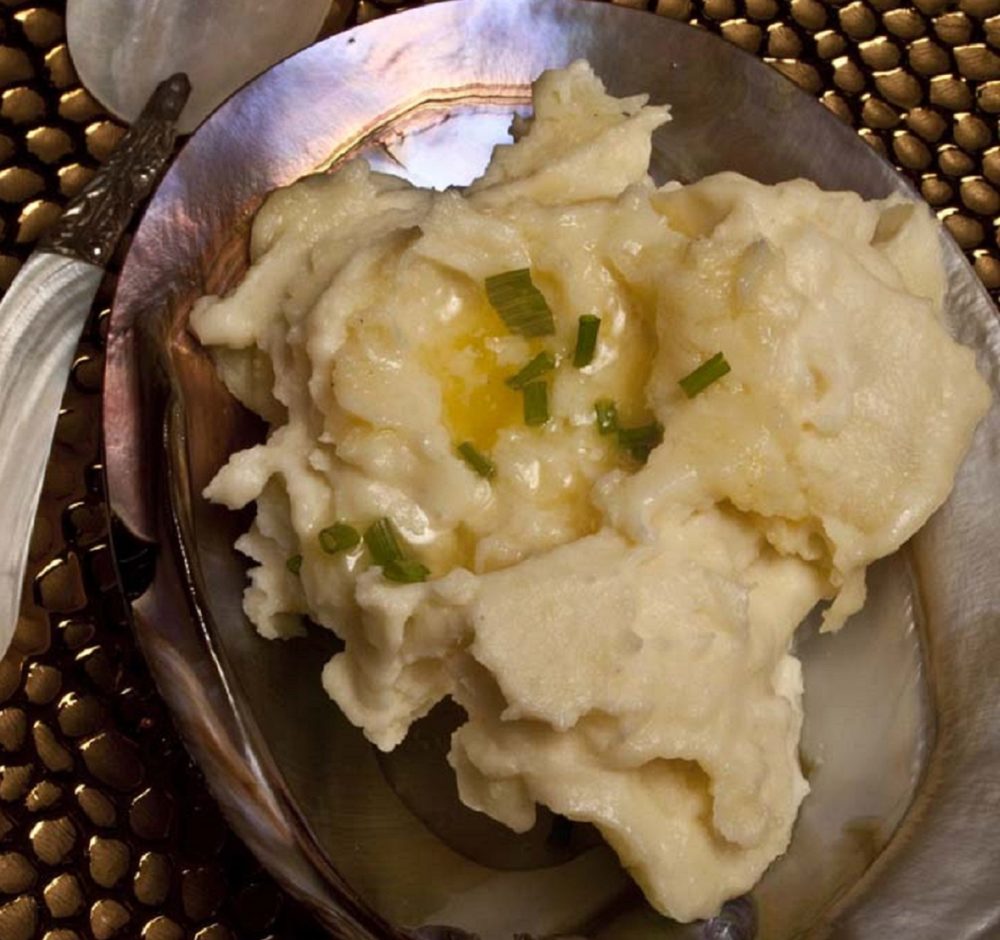 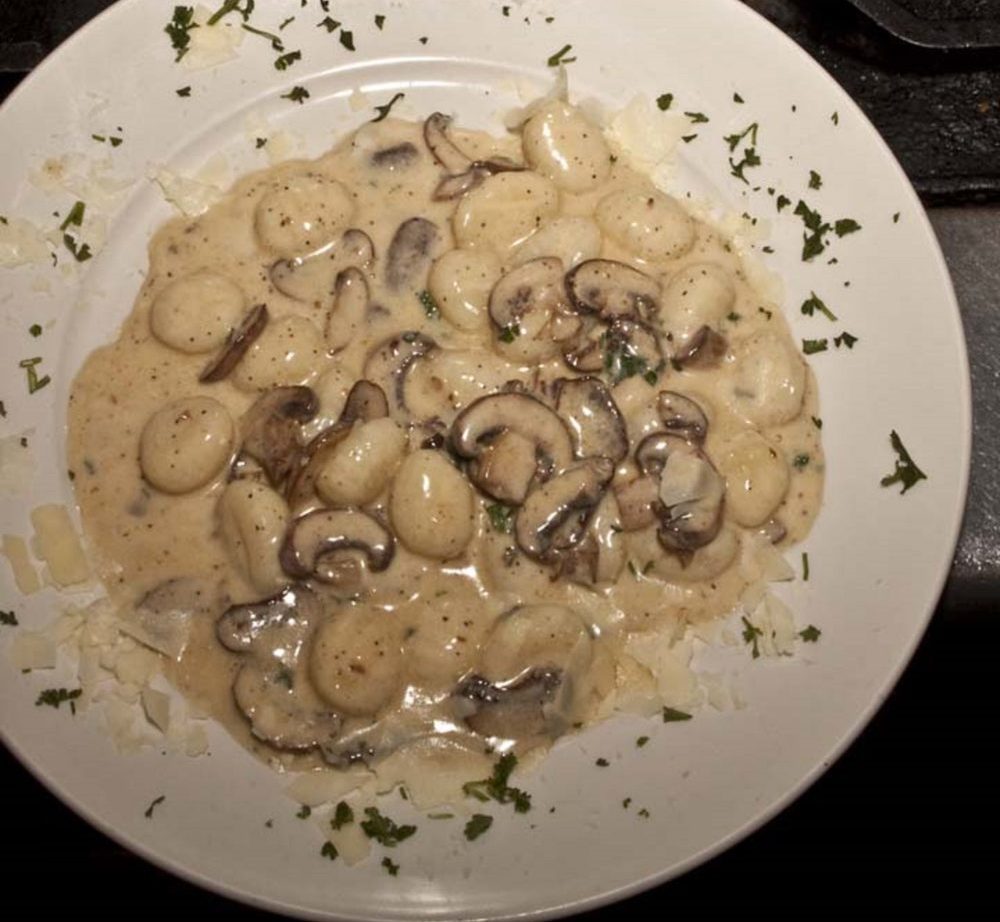 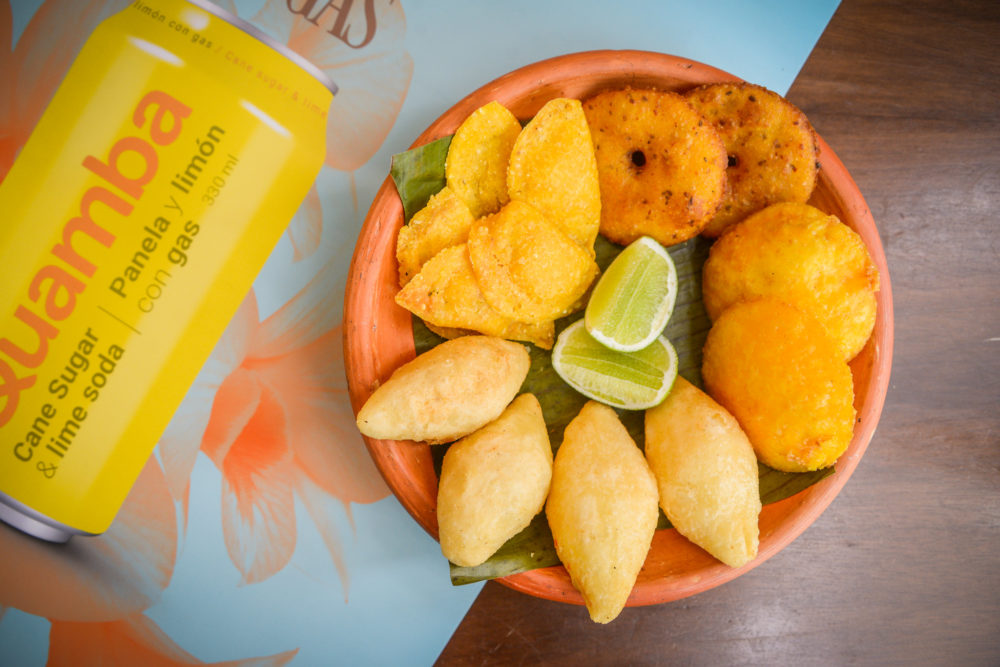 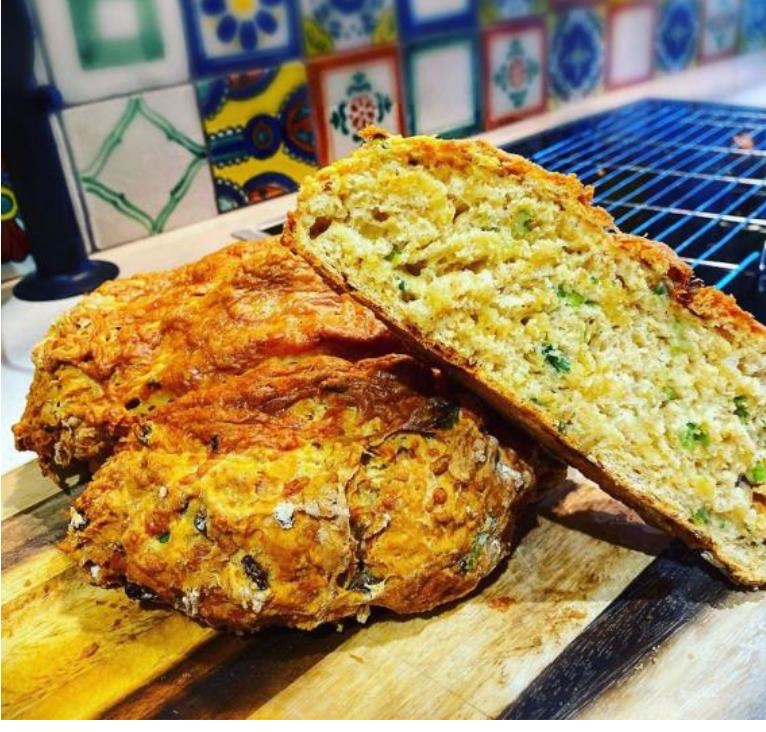 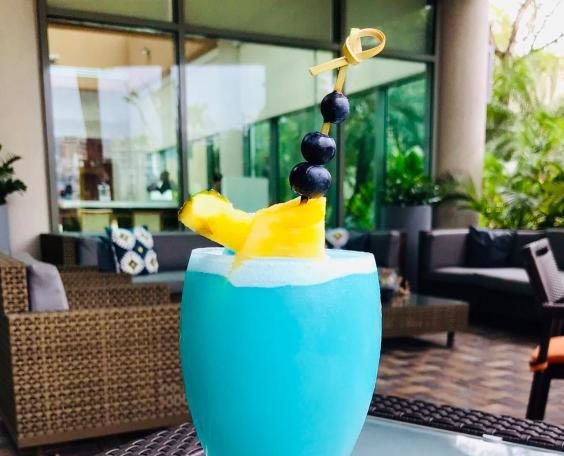 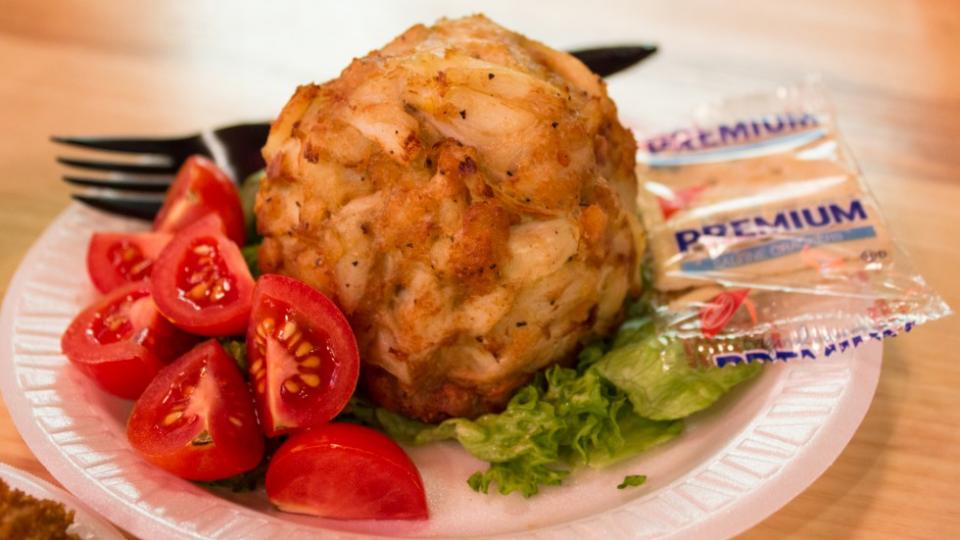 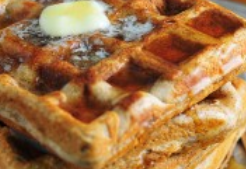 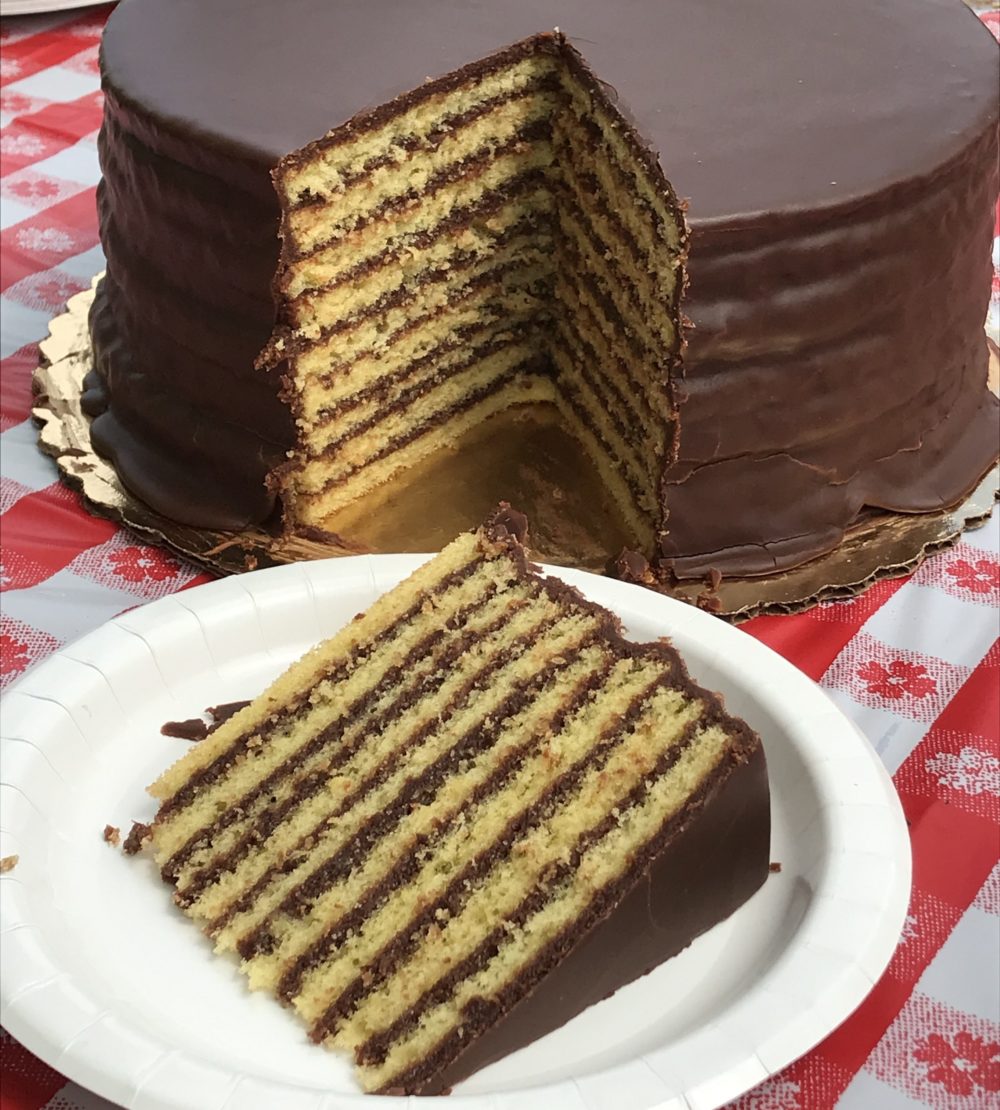 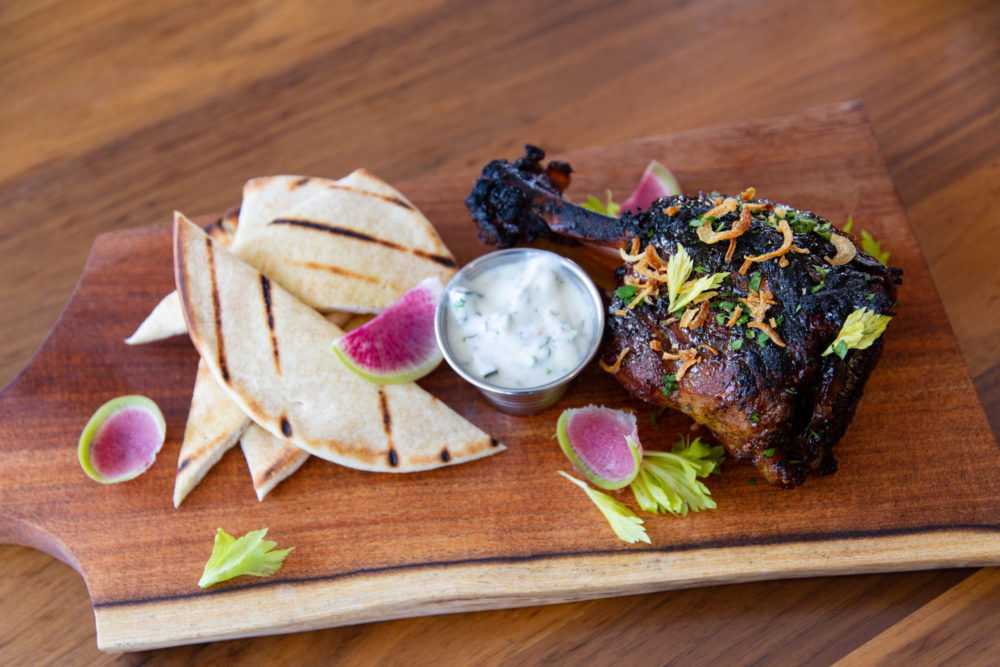 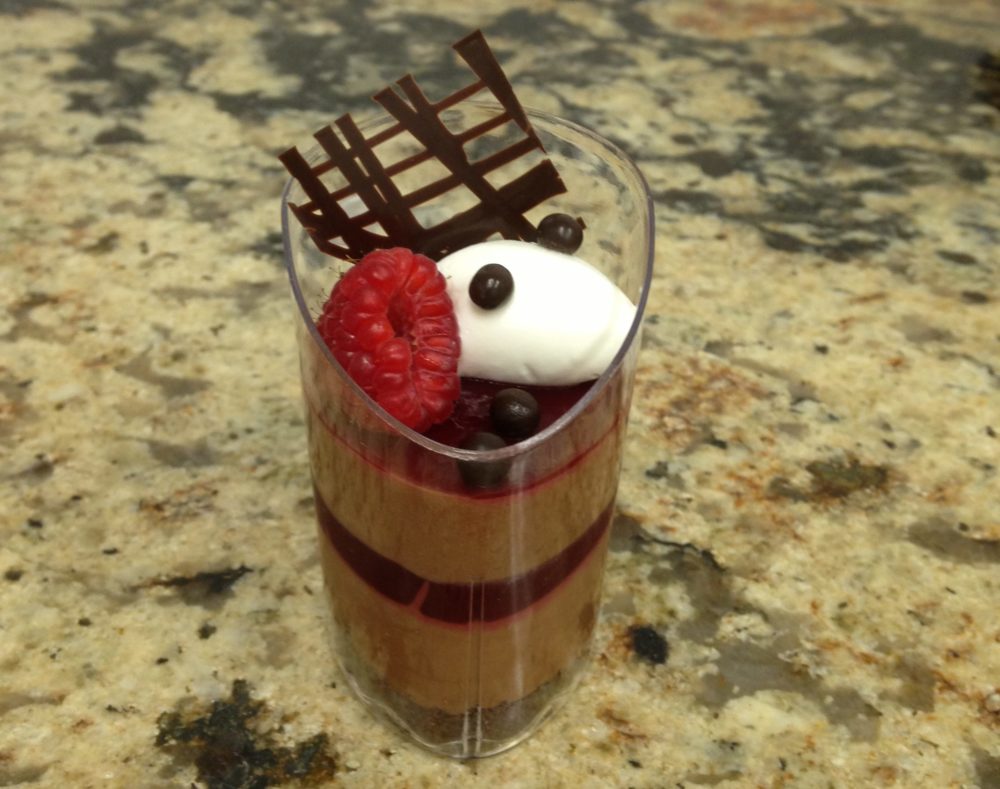 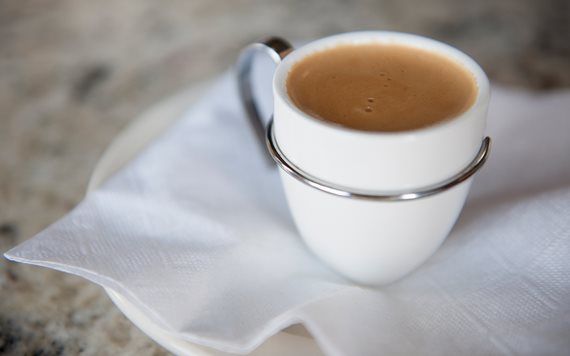 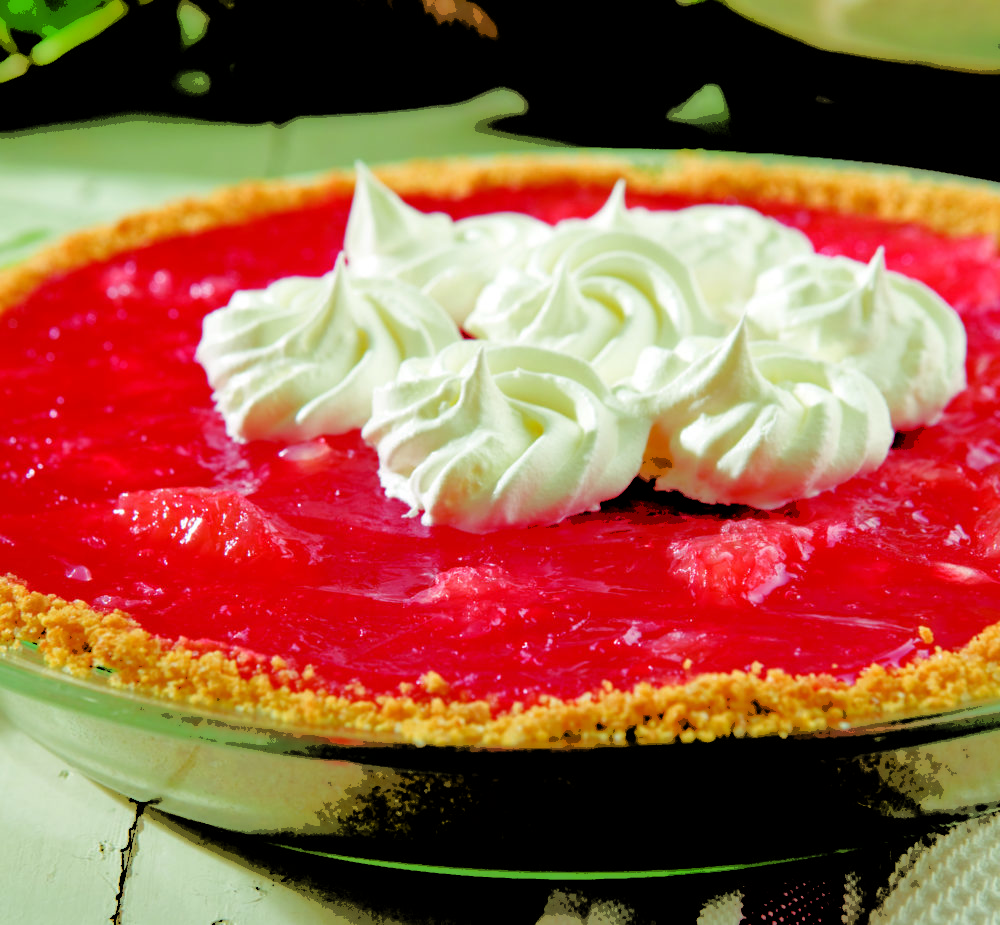 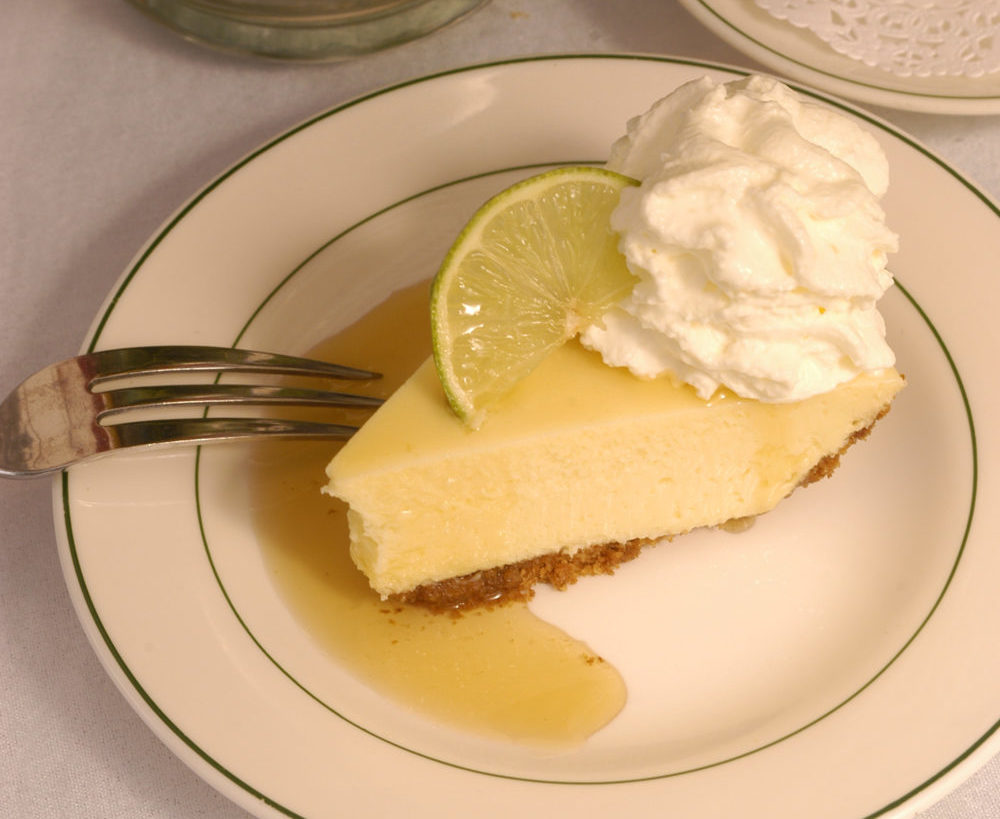 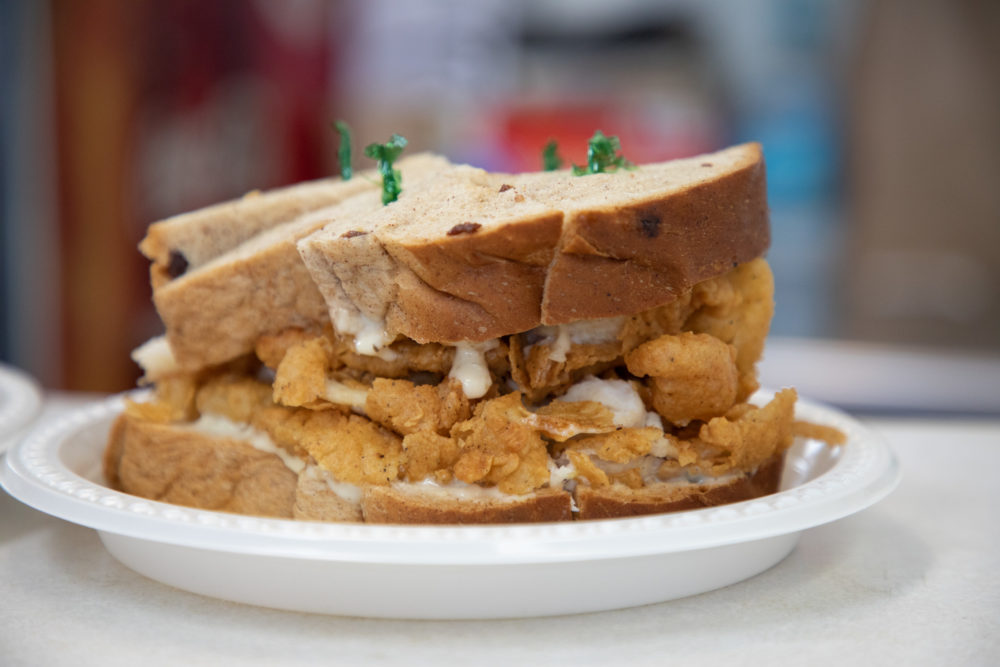 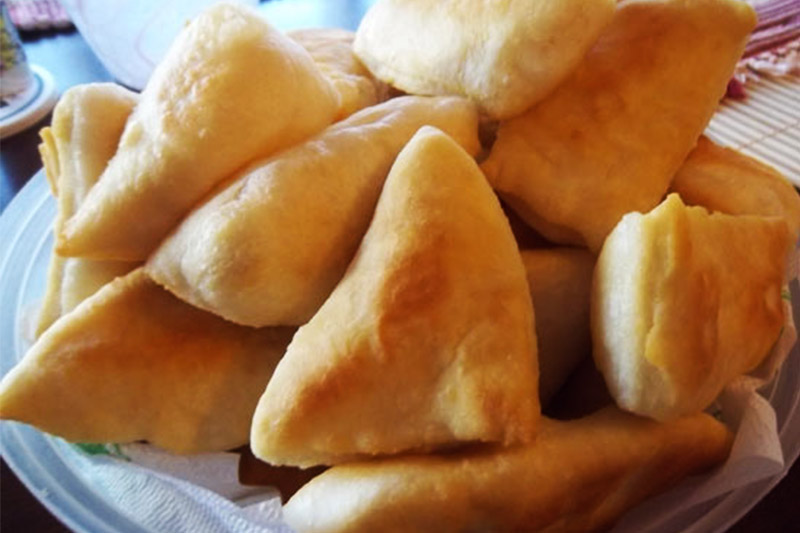 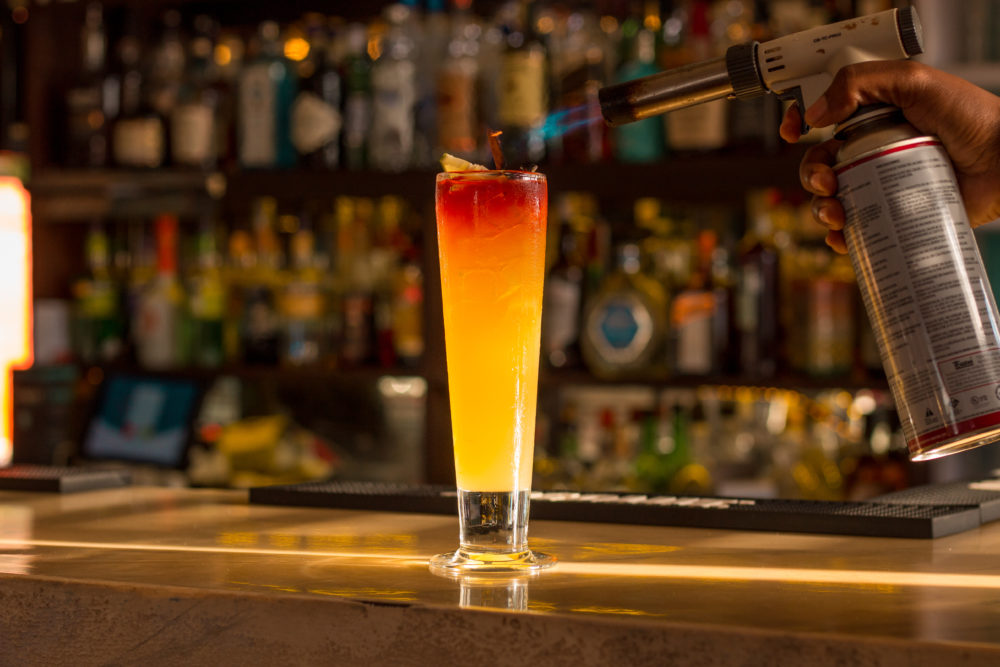 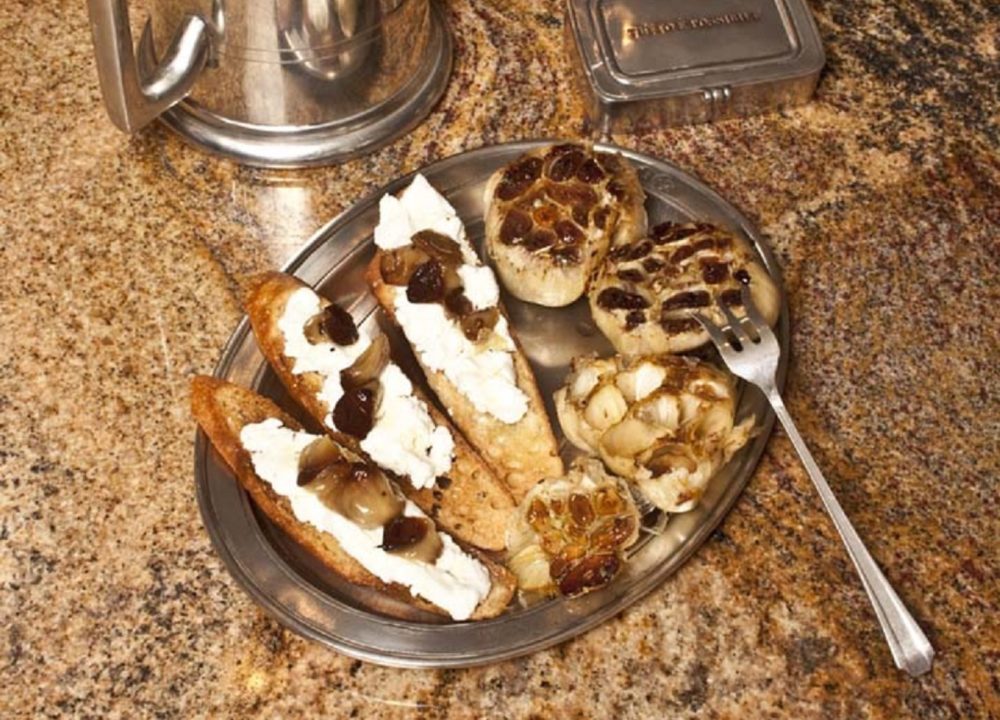