Fee-Fi-Fo-Rum! Learn about the rum-making process in the Caribbean 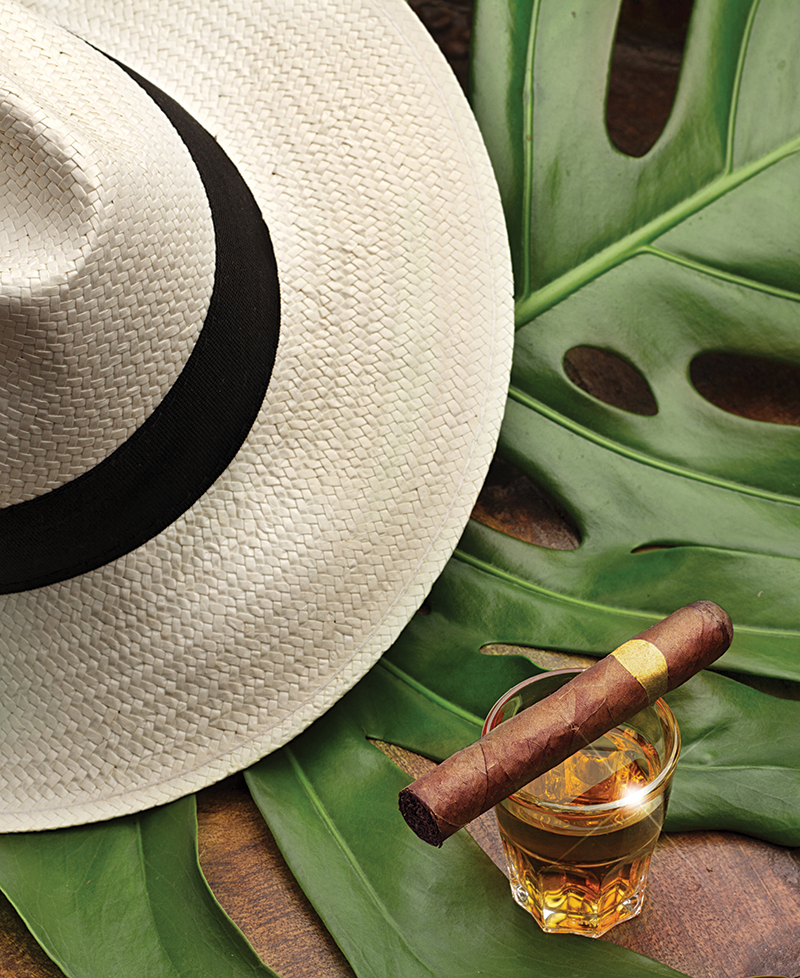 Rum has come a long way since the days it was referred to as demon water and pirate’s drink. Three centuries after rum was first distilled in the Caribbean, the spirit – a main ingredient in beloved cocktails such as piña coladas, mojitos and daiquiris – is experiencing a renaissance thanks in part to the increasing variety and quality of rums on the market.

It’s safe to say no region of the world is more closely associated with rum than the Caribbean, which today produces hundreds of varieties, including finely crafted aged rums that fetch upwards of $100 (one bottle of Havana Club Máximo Extra Añejo has been selling for $2,000) and rums that are simply bottled and sold fresh from the still. There are clear, amber and dark-coloured rums, and rums flavoured with coconut or infused with spices such as nutmeg and cloves.

The main Caribbean producers are Cuba, Barbados, Jamaica, Dominican Republic, Guyana and Martinique. All have a tropical climate that is ideal for growing sugar cane, the main ingredient from which rum is derived.

While the “hot, hellish and terrible liquor” of days gone by hasn’t entirely disappeared, it has largely given way to finer-quality rums appreciated by connoisseurs who may instead reflect on the “complex notes of cedar and tropical fruit, rich mahogany colour”and “fine, smooth finish.”

The rum-making process
At the popular Havana Club museum in Havana, Cuba, visitors can learn about the rum-making process. Juice extracted from sugar cane is boiled to make molasses, which is then fermented and distilled before being aged in white-oak barrels.

Most rums are made this way though there are variations. Instead of molasses, some distilleries ferment and distill the sugar cane juice or the concentrated syrup. The rum-making process differs at each distillery and many factors affect the final product. The distillation stage is impacted by a combination of expertise, luck and Mother Nature, while the choice of barrels and the design of the stills will affect the rum’s appearance, aroma and taste. It’s no wonder rum is often considered the most varied of all the distilled spirits. 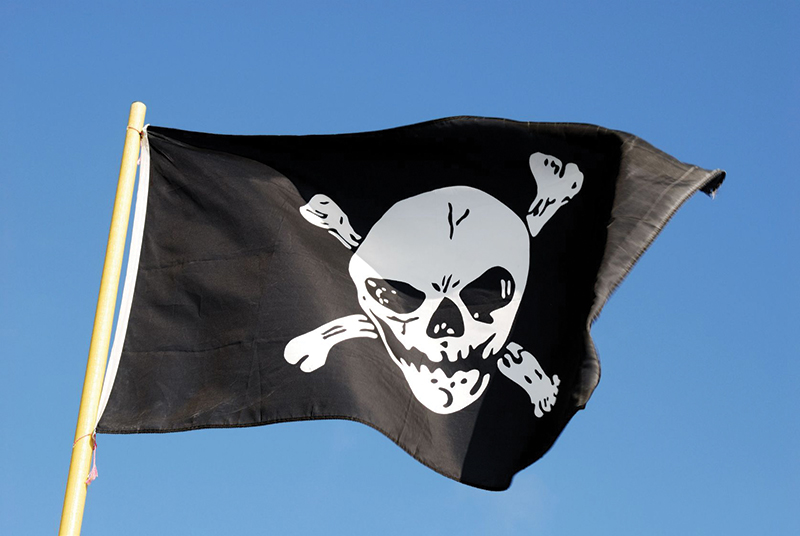 The benefits of aging rum
Most rum is aged, which makes the flavours more complex. In the case of Havana Club, the younger rums are lighter in colour and taste, and generally considered more suitable for cocktails because they balance the lime and sugar found in mojitos and daiquiris.

The brand’s darker rums are older (seven years and more), richer in taste and best enjoyed over ice. The colour arises from the natural tannins found in oak barrels, though it should be noted some distilleries may darken their rums by adding caramel.

It takes more than 14 years to craft a bottle of 7 year-old Havana Club Añejo because the year displayed on the label is actually the minimum age of any rum used for blending, not the oldest or average age.

In addition, the tropical temperatures of the Caribbean actually speed up the aging process, resulting in rich and bold flavours in a shorter period of time than in colder climates. For example, rum aged for three years in Cuba’s warm climate could develop the characteristics of a five- or six-year-old spirit aged in a cooler climate. 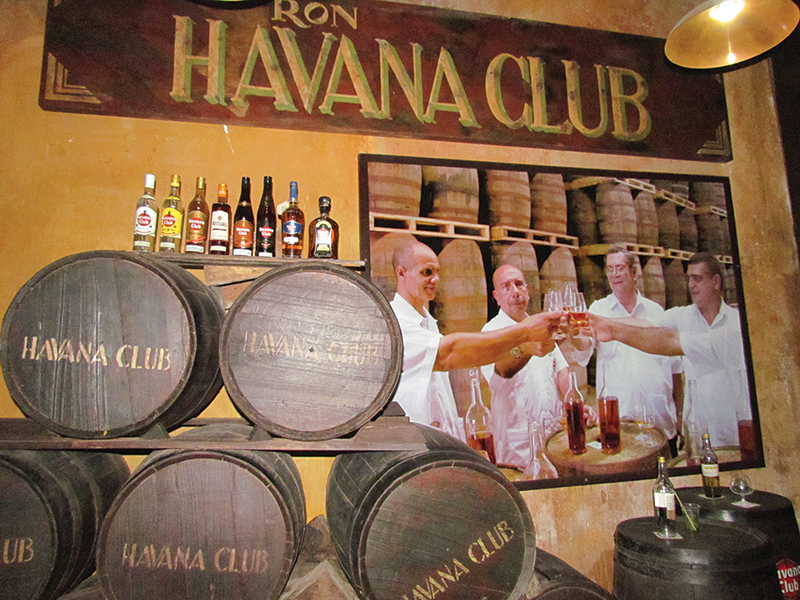 Distillery tours in Grenada and Barbados
Caribbean rum is an inexpensive, popular product to bring home from vacation, though there is one rum made at the River Antoine Rum Distillery in Grenada that you can’t take with you. That’s because, at 75 per cent alcohol by volume or 150 proof (close to double most other rums which are typically 40 per cent alcohol or 80 proof), it’s considered highly flammable and banned from airplanes! You can sample it, though, at the end of a tour, which is worth doing. The distillery still operates much as it did when it was established in 1785. Don’t miss seeing the only working water wheel in the Western Hemisphere.

Barbados, meanwhile, lays claim to the world’s oldest rum distiller, Mount Gay, established in 1703. The visitor centre offers tours of the blending and bottling plant, along with a film, an exhibit and rum tasting.

Elsewhere on the island is the equally fascinating St. Nicholas Abbey, notable for its Jacobean mansion built in 1660 and featuring antiques spanning over 350 years of history. One of the last surviving and intact 17th century plantations in Barbados, it also has a long tradition of producing rum, though it has shunned mass production in favour of distilling cane juice in small, carefully controlled quantities using the traditional batch still process. The spirit is aged and hand-bottled unblended straight from the finest bourbon oak barrel to an elegant glass decanter. 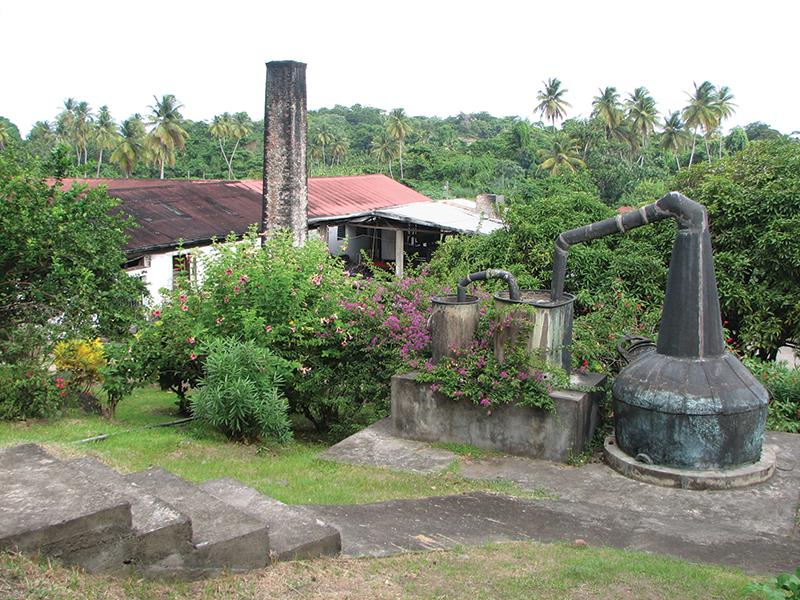 Sugar cane attractions
When it comes to attractions and festivals in the Caribbean, sugar cane and rum often play a starring role. One of the most popular excursions in St. Kitts, for example, is a scenic rail journey that follows the old sugar-cane train tracks through the beautiful countryside. In Cuba, visitors can take a steam train from the city of Trinidad to the Valle de los Ingenios (Valley of the Sugar Mills), a UNESCO World Heritage Site, which is home to more than 70 old mills and the Iznaga estate tower with a panoramic view of the valley.

Rum is also a big part of the annual Crop Over festival in Barbados, which marks the end of the sugar cane harvest with music, dance, food and costumed revellers, while in Trinidad (home to Angostura Rum), the famous pre-Lenten carnival has featured a popular cocktail-making competition, with rum as a main ingredient.

A common sight on many Caribbean islands are the conical shells of old sugar mills. Barbados is home to the Morgan Lewis Sugar Mill, the only windmill remaining with its wheelhouse and sails intact. You can sleep in a restored sugar mill at the Golden Rock Plantation Inn on the island of Nevis.

Elsewhere, many centuries-old plantation homes have been converted to museums, restaurants and resorts, such as The Tryall Club in Jamaica with its historic Great House.

No doubt about it, sugar is king and rum is the liquor of choice on many Caribbean islands. One of the first things a visitor is often handed on arrival at their hotel is a welcome drink – rum punch, of course!

Cuba, where sugar cane has been the mainstay of the economy for centuries, is the origin of no fewer than three of the most famous rum-based cocktails. 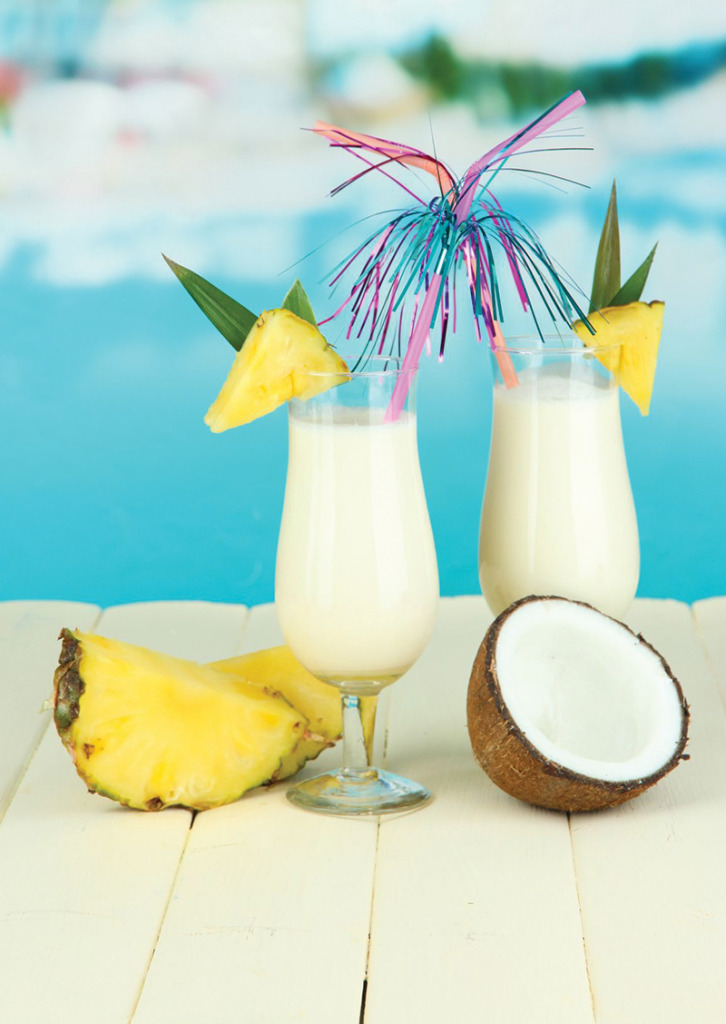 No Responses to “Fee-Fi-Fo-Rum! Learn about the rum-making process in the Caribbean”