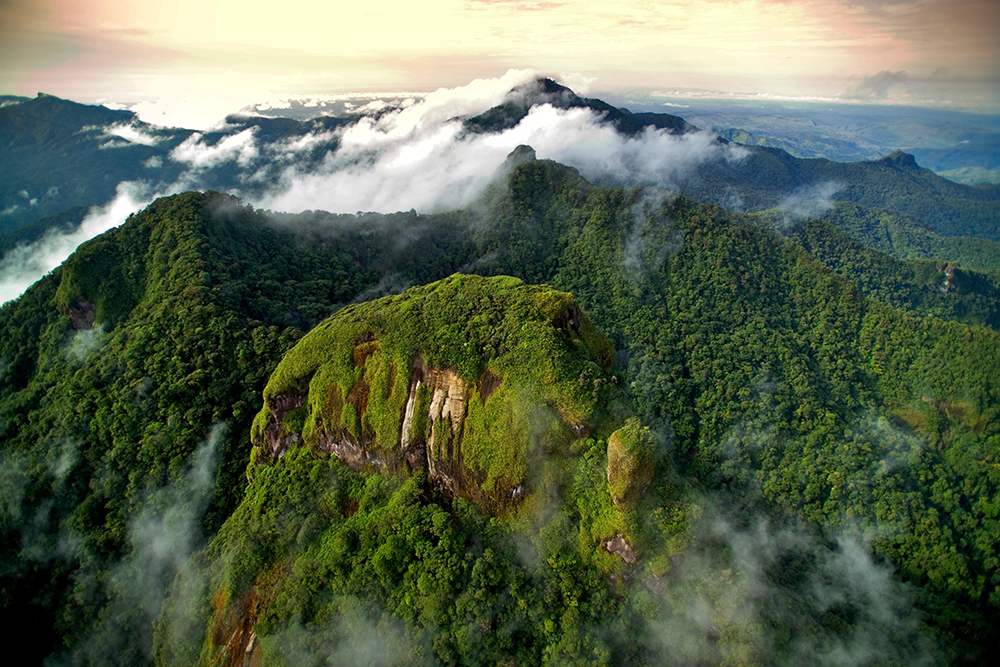 The rain is pounding down so hard all around us that what normally looks like staccato lines instead appears like a curtain of long, silver streaks.

I hadn’t realized before coming to Panama in November that I would be in the country at the height of their eight-month rainy season. Fortunately, sun glimmers through the rain and dark grey clouds disappear as quickly as they appear.

While I initially resented the rain’s intrusion into my holiday, I quickly gained an appreciation for the sheer power water has in this country, and amazingly to the rest of the world.

Here you can hike through lush rainforests and enjoy the splendor of two coastlines and more than 1,000 islands, complete with beautiful beaches. The Panama Canal, which took 10 years to build, paved the way for ships to cross the 50 miles from the Pacific to the Caribbean, facilitating global trade and making for a rich history that is fascinating to discover. 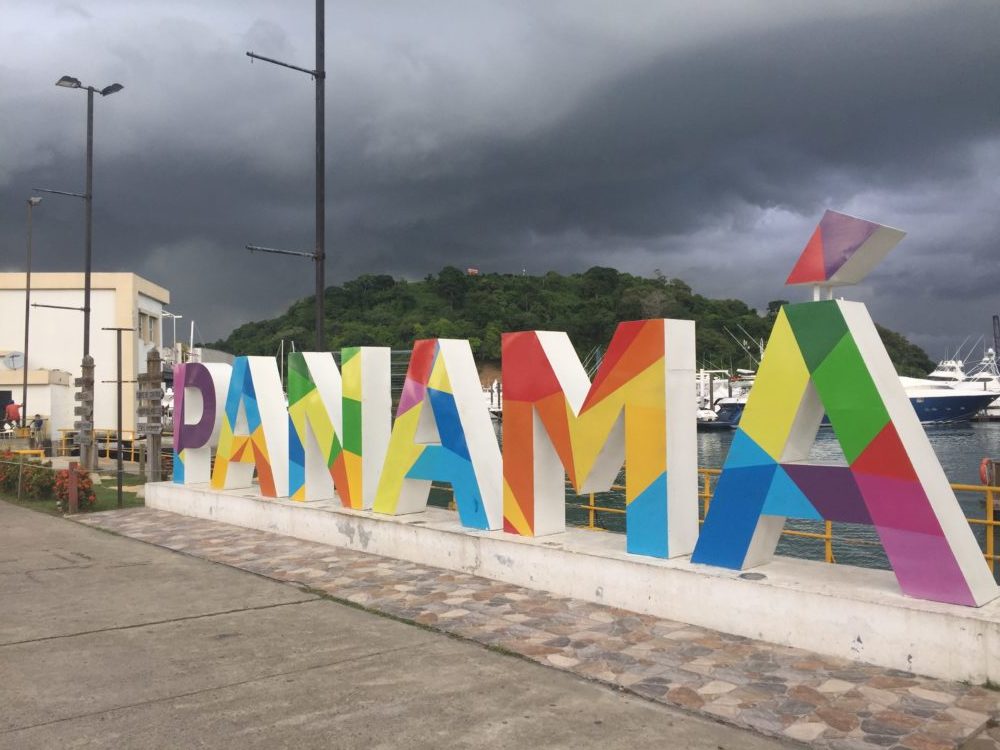 Where to find untouched rainforests

Rain fuels the forests that grow lush and green, covering more than 40% of the country, rich in biodiversity.

These forests are part primary or untouched rainforest. They are without roads, or any other intrusion by humans, like the borderless expanse that separates Panama from Colombia.

DON’T MISS: How to Spend 24 Hours In Quito, Ecuador

They are also part secondary forest. These are more accessible, although many are still underdeveloped. So you may not find marked trails and nearby accommodations. But you will find yourself in a peaceful green setting, without any other intruders.

Most of Panama’s rainforests can be found within the country’s 16 national parks. Metropolitan National Park, for example, is a 573-acre tropical forest right in Panama City. You can also do day trips to Soberanía National Park, which is a mere 15 miles from Panama City and accessible by public transit. 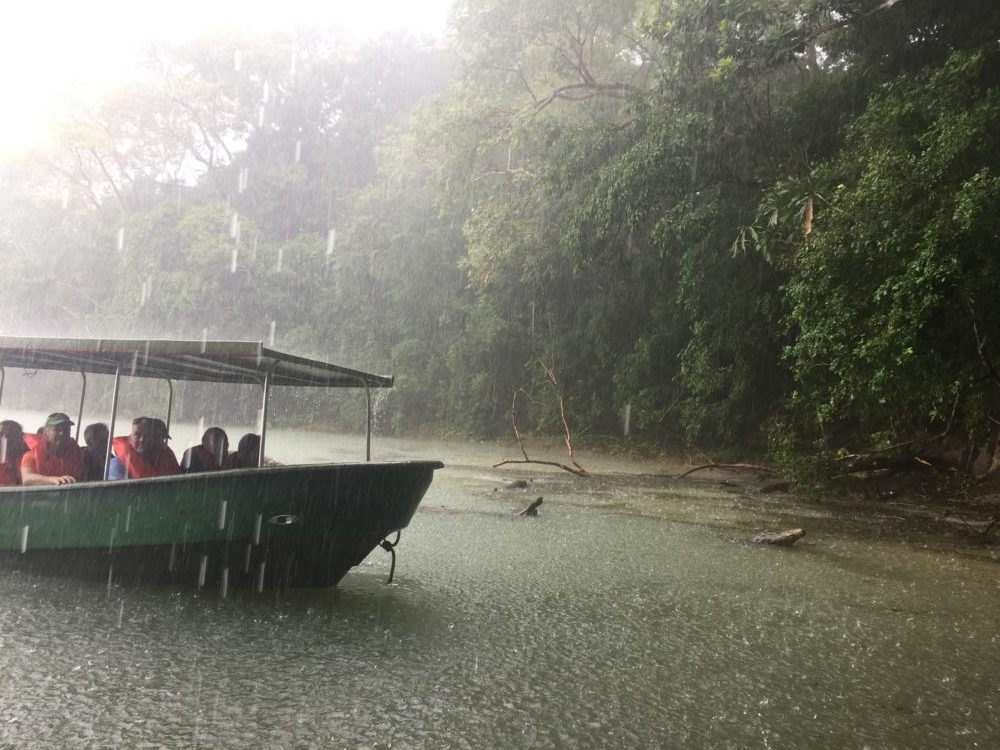 Further afield are the cloud forest trails around Boquete, a small town in the green mountain highlands in the western part of the country. Expect to find trails here with names like The Lost Waterfalls, lush scenery, and the country’s most famous Quetzal Trail in Barú Volcano National Park just outside of town.

Darién National Park is the largest national park in Panama and a World Heritage Site in the eastern part of the country. However, this park is wild and remote, and is best navigated with a knowledgeable guide.

Panama’s Pacific and Caribbean coasts each have their own distinctive charm.

Here are some highlights of each.

Panama’s Pacific coast was on the 2019 New York Times 52 Places to Go list because of the stunning coastline. Visit the remote surfing village of Santa Catalina, a laidback village about a six-hour drive from Panama City. From there, take a two-hour boat ride to Coiba Island, which is the biggest island in Central America and a UNESCO World Heritage Site. The island is the site of Coiba National Park, with great opportunities for scuba diving, snorkelling and hiking, away from mass tourism. 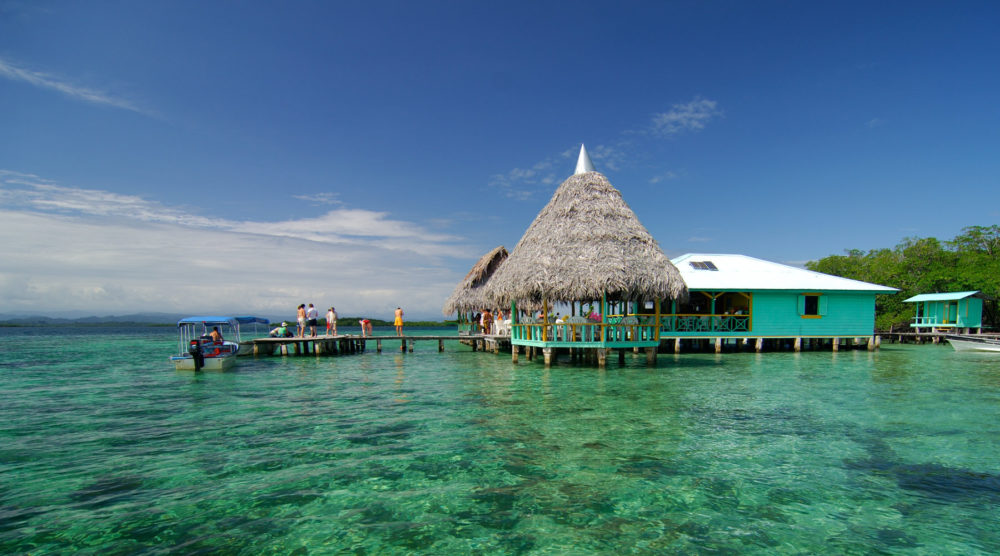 Closer to Panama City are larger resorts, like the family-friendly Buenaventura Golf & Beach Resort where we stayed. It’s only about 110 kilometres from the capital, but a world away. On weekdays, the beach was almost deserted. But if you don’t want to swim in the ocean, there are 12 swimming pools to choose from. This Autograph Collection resort is modern and luxurious, with dark wood, bright open spaces and touches of classic Panamanian art.

Several hours further down the coast is the Azuero Peninsula, home to the quaint little town of Pedasí and the hip surf town Playa Venao at its tip.

Bocas del Toro, or The Bull’s Mouth, is an archipelago about a nine-hour drive from Panama City, or a much shorter internal flight. Here the islands are predominantly rainforest.

But also on this coast is the Guna Yala (formerly San Blas) archipelago, which is made up of 365 islands, with some of the best beaches in the world. The area is controlled by the native Guna, an Indigenous community, with about 48,000 living in the area.

Witness one of the greatest feats of human engineering: the Panama Canal

Water of course also has other crucial functions. The Panama Canal took 10 years to build and was a massively difficult enterprise to construct.

Over the decade, thousands of workers died–many from malaria and yellow fever. It was finally completed in 1914, its opening eclipsed by the start of the First World War. But this seventh Wonder of the Modern World was a mighty force. It paved the way for ships to cross the 51 miles from the Pacific to Atlantic Oceans, rather than traversing all the way around the southern tip of South America. 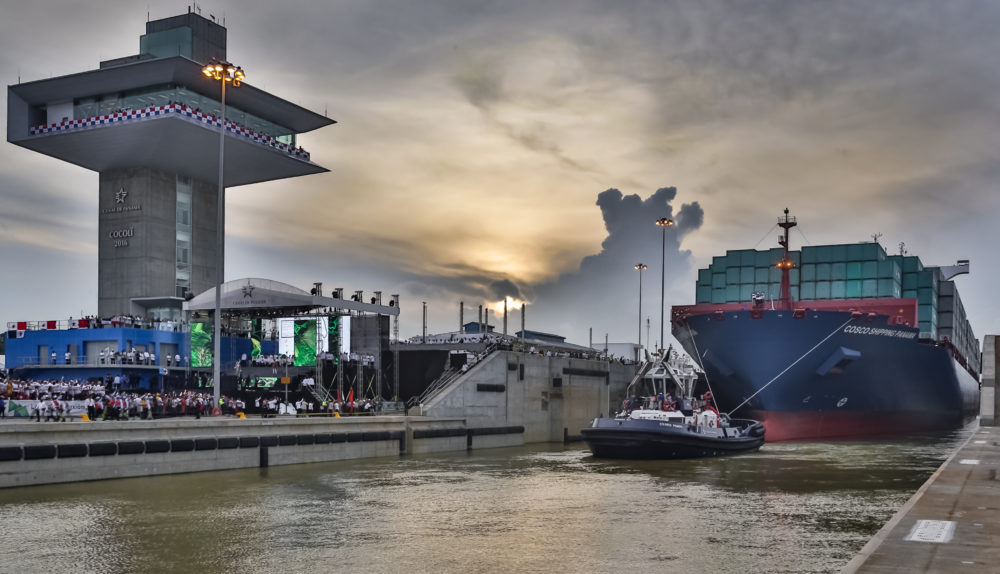 Now you can watch cargo ships navigate through the locks. A good place to do this is at Miraflores Lock, where there is a visitors’ centre with an on-site museum. You’ll also find a restaurant with panoramic views from its balcony of ships entering the lock. A theatre next door shows an excellent 45-minute 3D documentary narrated by Morgan Freeman about the canal.

There are two seasons in Panama. The rainy season runs from May to December and the dry season is from January to April.

Copa Airlines offers 5.5-hour non-stop flights between Panama City and Toronto as well as Montreal. With Copa, you can also stop over in Panama City for a few days at no extra fee en route to another destination.

For ease of travel, tour companies like G Adventures offer affordable ways to travel in small groups to Panama. Their Best of Panama tour, for example, is an 8-day trip that begins and ends in Panama City, with visits to Bocas del Toro and Boquete. But you don’t need to join an organized tour to navigate this small country. Driving in Panama is quite easy on well-maintained roads. You can also take internal flights or buses.