New York City transforms into a magical playground with so much to discover during the holiday season. These are the top 10 destinations to visit during the most wonderful time of the year to make your big apple getaway even more memorable.

Holiday Lights at the Bronx Zoo

If you’re travelling as a family with kids (and even if you’re not), explore the Holiday Lights festival at the Bronx Zoo. Reopening for the first time since 2007, the festival’s collection of animal lanterns, animated sculptures and colourful LED light displays will be sure to brighten up your night.

Lighting of the Largest Menorahs in New York City 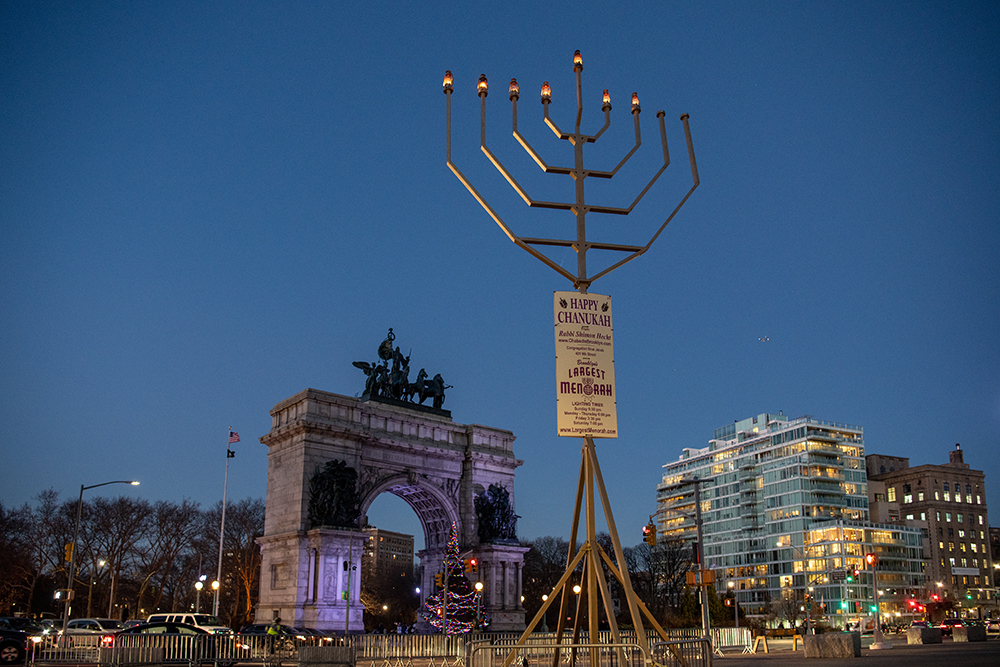 Take part in the competition for the world’s largest Hanukkah menorah by attending one of the kickoff lighting events that celebrate the beginning of the Jewish Festival of Lights either at the Grand Army Plaza in Brooklyn or the one in Manhattan. In Brooklyn, enjoy a live concert before the lighting, hot latkes, and a welcoming atmosphere for everyone.

Who says you can’t relish in a little holiday fun at the mall? Empire Outlets, New York’s only outlet destination, is a one-stop-shop for fashionable gifts for the whole family. While you’re there, enjoy their festive outdoor tree lighting ceremony, and take a picture with Santa too! 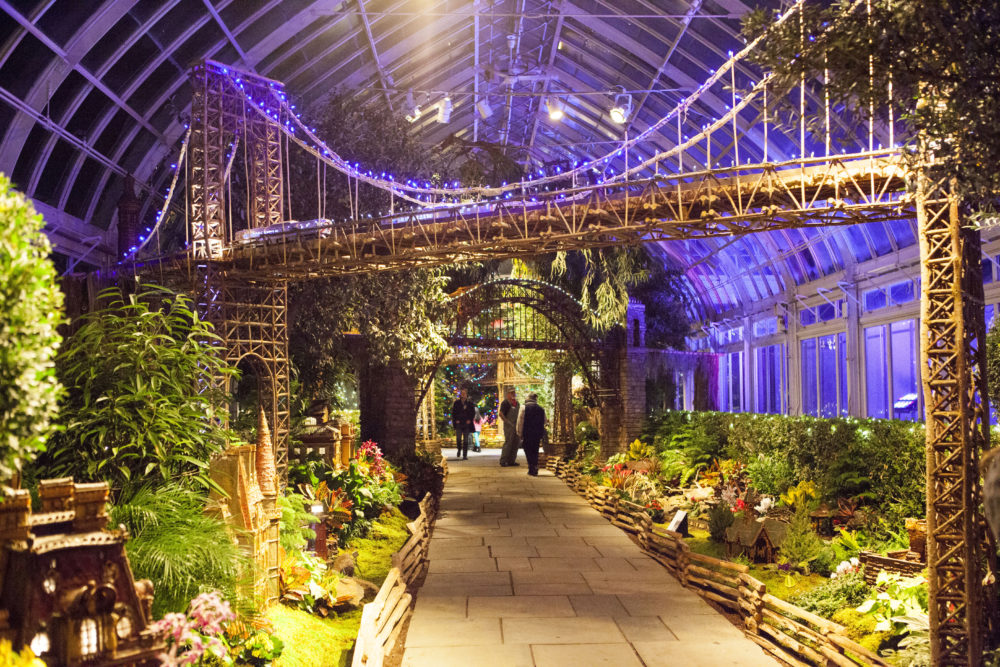 Why not try something different and experience New York City in miniature at the New York Botanical Garden Holiday Train Show. This winter tradition lets you marvel at over 175 of the city’s landmarks while little trains zip through the detailed cityscape. The whole model has been recreated from wintery natural materials like birch bark, acorns and cinnamon sticks. Impressive!

Looking to enjoy the magnetic atmosphere of New York City’s infamous performing arts scene? The Christmas Spectacular starring the Radio City Rockettes transforms the Radio City Music Hall into a winter wonderland that will be sure to bring out your holiday spirit.

Skip the hustle and bustle that is Times Square on New Year’s Eve and opt for the Grand Army Plaza’s iconic New Year’s Eve fireworks at Prospect Park instead. This free event is set to the tune of live music and culminates in a spectacular fireworks display when the clock strikes midnight. 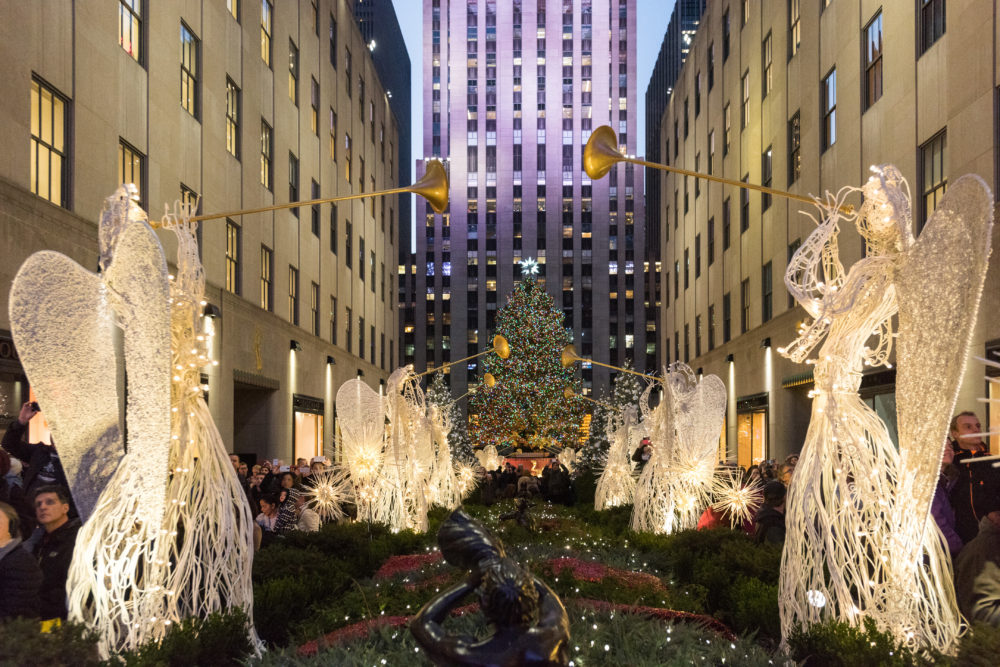 As the holidays come to an end, it doesn’t mean the winter fun has to! NYC Winter Outing bundles allow you to experience all that New York City has to offer at fairly generous savings. Use the bundles to check off all the city’s world-famous attractions, restaurants and Broadway shows on your bucket list.

Cassandra is a recent graduate from Ryerson University's Professional Communication program. She's always had a passion for writing and staying in the know of current events, and was given the opportunity to develop that passion throughout her university career. With experience writing for Bell Media’s The Social, Cassandra enjoys seeking out all things pop culture, lifestyle and travel. She believes the world is our oyster, and hopes to experience all that it has to offer through travel in the years to come.