A Japanese Tea Ceremony is a Cultural Reminder to Be Present

A Japanese tea ceremony brings one traveler so much closer to a cultural emphasis on living simply and being present in just 15 minutes.

Before the sakura season dominates with its pretty pink flowers, Japan welcomes the end of winter with delicate plum blossoms. Shades of pink, white and purple adorn the tree branches, signaling the beginning of a new season.

I walked among the plum trees snapping photos, an unofficial welcome to the small town of Hagi. Located on the east coast on the Sea of Japan, Hagi’s claim to fame has been its ceramics, which since the 16th century has set the standard for tea set style with its soft earth tones and perfectly proportioned teapot and cups.

When I mentioned to my G Adventures homestay family that I’d like to see more plum blossoms, they took me to a small park where we walked together under the colourful canopy, snapping photos and selfies. At the back of the park was a small unassuming building and as we approached, the shoji doors opened.

A young woman smiled and asked a question in Japanese. My homestay Mum replied and then turned to me, asking if I wanted to experience a Japanese tea ceremony? I smiled and we quickly stepped into the tearoom, leaving our shoes at the entry. 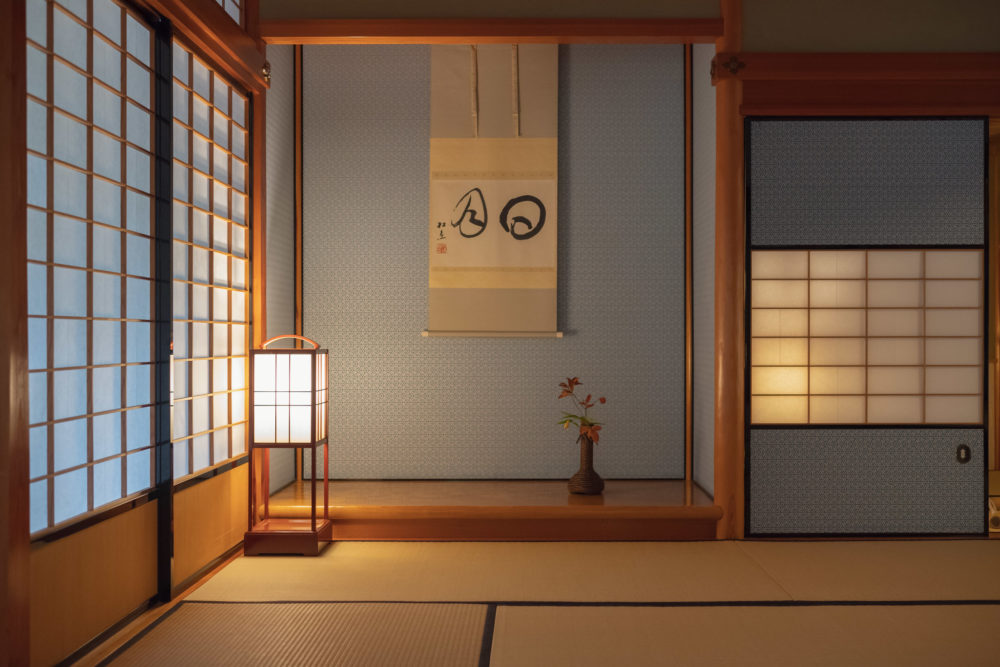 The decoration was minimal: tatami mats covered the floor, a slender vase held a single bloom on a low shelf, while a hand-painted Japanese scroll was hung on the wall behind us. Another door slid open and three women peered out; one smiled and asked a question; my homestay Mum responded and then turned to show me where to sit.

As we sat in the room, I could hear murmurs and sounds from the hidden kitchen. The door slid open again and two women stepped out, clad in colourful kimonos adorned in bursts of red and blue. A small tray was placed in front of me, with a bowl of freshly-whipped matcha tea, a mini biscuit and a small vase with flowers.

My homestay Mum explained the proper sequence of drinking tea. I picked up the bowl with both hands, turned it twice to the right, and then sipped the matcha. Tiny bubbles breaking the surface as I tipped the warm liquid into my mouth. When I finished, she told me to turn the bowl two turns to the left and place it back on the tray. And then I rewarded myself with the cookie. 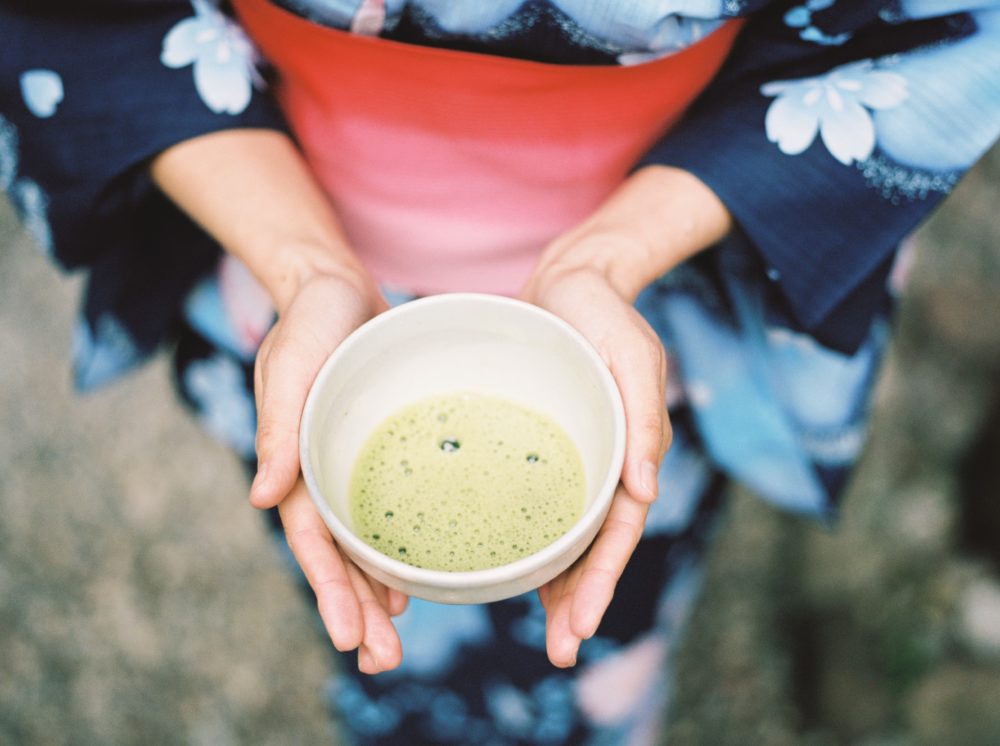 The simplicity of the ritual was quintessentially Japanese–a complete focus on the tea. Taking in the scent as I picked up the bowl. Examining the colour and texture of the ceramic vessel. The weight of the bowl and the tea with its chartreuse shade. And a temperature that wasn’t too hot or too cool, perfect for any Goldilocks.

Many bows and thank yous, with my homestay Mum explaining I was a visitor from Canada, led to more photos, smiles and a few giggles. In less than 15 minutes I had a memory to last me a lifetime about a single cup of tea.

Waheeda is a Toronto-based freelance journalist, focusing on travel, design, art, culture and cuisine and the people who are passionate about their creativity. She's often on a plane, always wants to be near water and can't imagine life without spices.